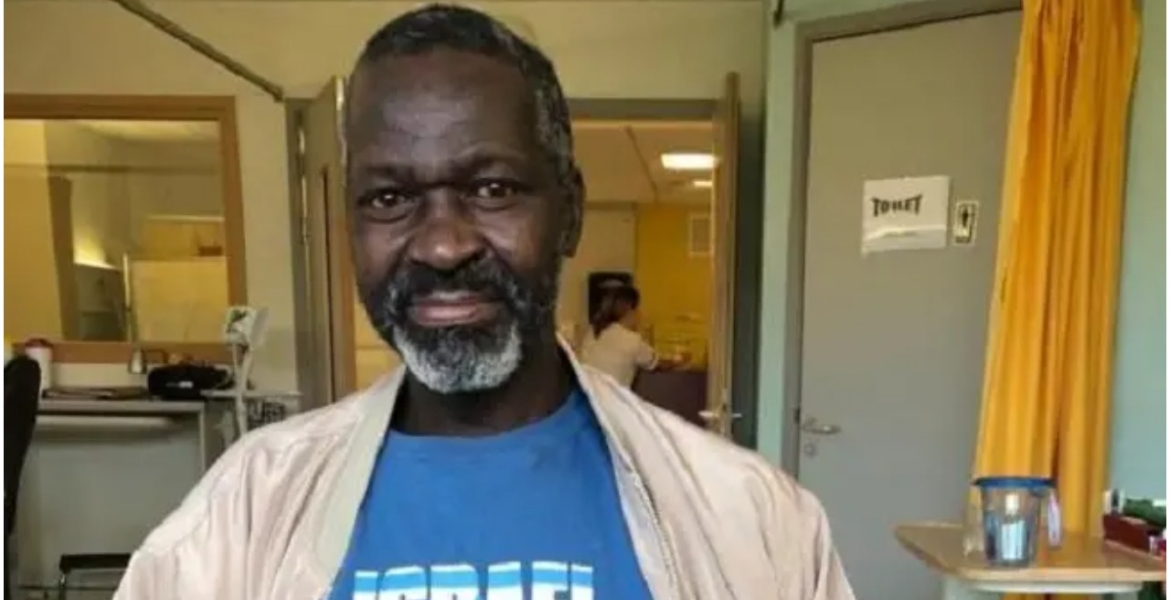 The body of a Kenyan man in the UK is set to be disposed of by authorities after going unclaimed.

Peter Pius Mungai alias “Petero Wamother” was discovered dead in his house in London some months ago, according to reports.

Police were unable to trace Mungai’s next of kin for long and recorded his body as unclaimed.

The middle-aged man died in his house but not even neighbors were aware.

It was not until recently that a friend started looking for him after missing him for a while, only to learn that he was found dead and the UK government was planning to bury him as an unclaimed body.

READ ALSO: Friends Pressure Man To Senselessly Beat Up Another Man Having Secret Affair With His Wife

Mungai is originally from Kenya but details of where he hails from and his family remain unknown.

The deceased was set to be buried on November 22nd at Hendon Cemetery, Holders Hill Road, Mill Hill NW7 1NB.