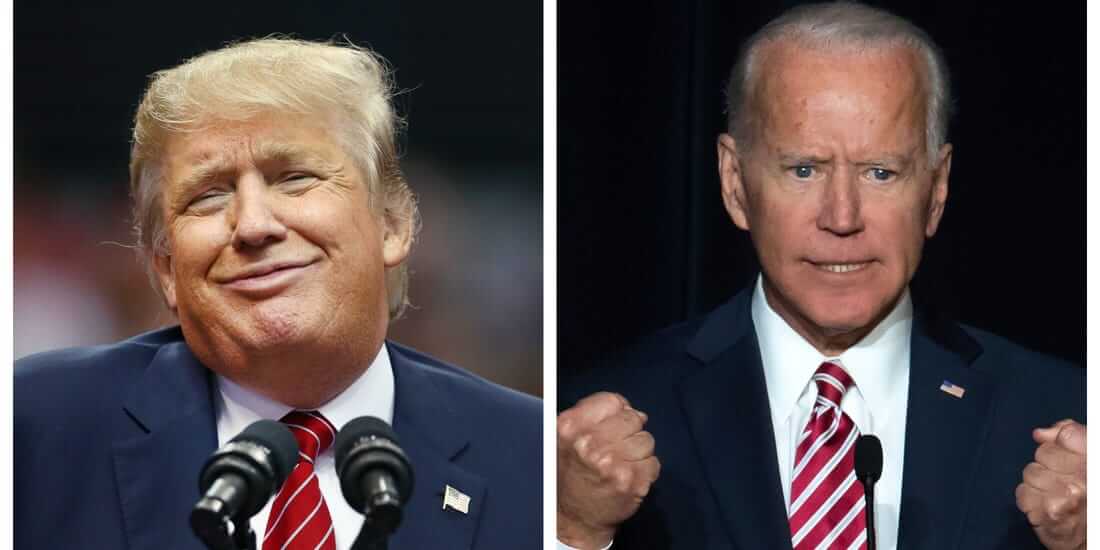 (KDRTV) – Embattled US President Donald Trump has for the first time conceded he lost the November 3, 2021 elections to Democratic candidate Joe Biden. The concession comes more than two months since Americans voted to elect a new president, and a day after Senate certified Biden’s election.

In a video shared on Twitter, Trump said it was an honour serving Americans as their President and that he will now concentrate on the seamless transfer of power to the Biden administration.

“My focus now turns to ensure a smooth, orderly and seamless transition of power,” said Mr Trump, reading from a teleprompter. “This moment calls for healing and reconciliation.”

The declaration comes just a day after thousands of Trump supporters stormed the Capitol building in Washington DC, with an, intend to stop Congress from certifying Biden’s win. Vice President Mike Pence and Senators had to scamper to safety.

A woman and a police officer died in the incident, which has exposed America to ridicule across the world.

The President condemned the violence, warning the perpetrators that they will have to pay for their actions.

“To those who engage in the acts of violence and destruction: you do not represent our country,” he said. “And to those who broke the law: you will pay.”

Trump also defended himself over the violence, saying he immediately deployed the National Guard and federal law enforcement to secure the building and expel the intruders.

However, that is not true as the President had mobilised his supporters to storm the building, telling them that he cannot concede defeat as it was full of malpractices.

Biden and his Vice President Kamala Harris will be sworn in on January 20, bringing an end to the chaotic Trump administration.