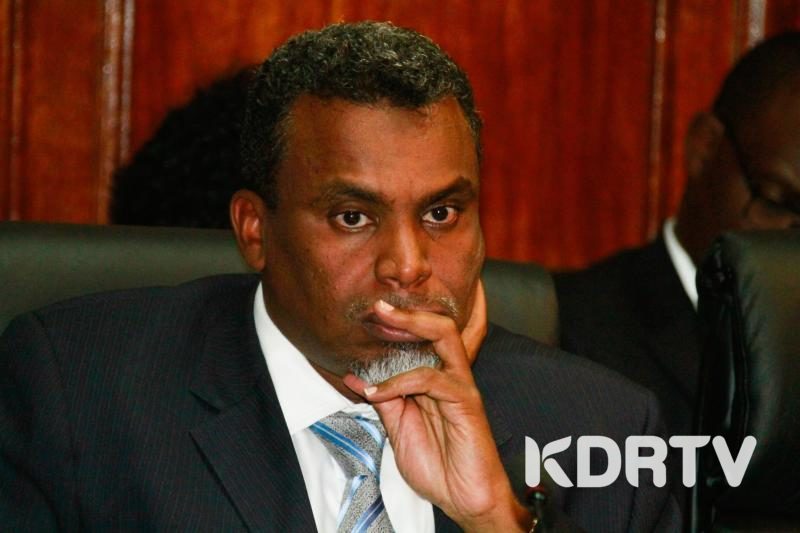 The DPP is taking his war against graft notch higher by opening a new front.This will see corrupt individuals including public officials as well as politicians stopped from travelling abroad.For the past week, office of the DPP has been been holding consultative meetings with ambassadors of various  countries both in Europe as well as North America  to discuss areas of cooperation and collaboration.This comes just a month after DPP toured the US.

On Tuesday afternoon, Haji met eleven envoys from eleven Western Countries before he left for Italy, accompanied by the DCI boss George Kinoti to follow the final leads of Aror and Kimwarer dam scandal.

”DPP  will  share a list of persons charged with corruption with a view to restricting them from traveling to those countries.This will go a long way in curbing public theft by restricting their movements as well as increasing the government’s reach and recovery of illegally acquired wealth ,” Haji said.

Two months ago, it was rumored William Ruto’s planned trip to Canada and the US was cancelled after the two countries failed to grant him a visa because of the numerous mentions of his names in a number of scandals which have rocked the country.

This latest move by the DCI is likely to have a major impact in the country’s political scene.

Subscribe to watch latests videos
In this article:DPP Nordin Haji,War on Graft