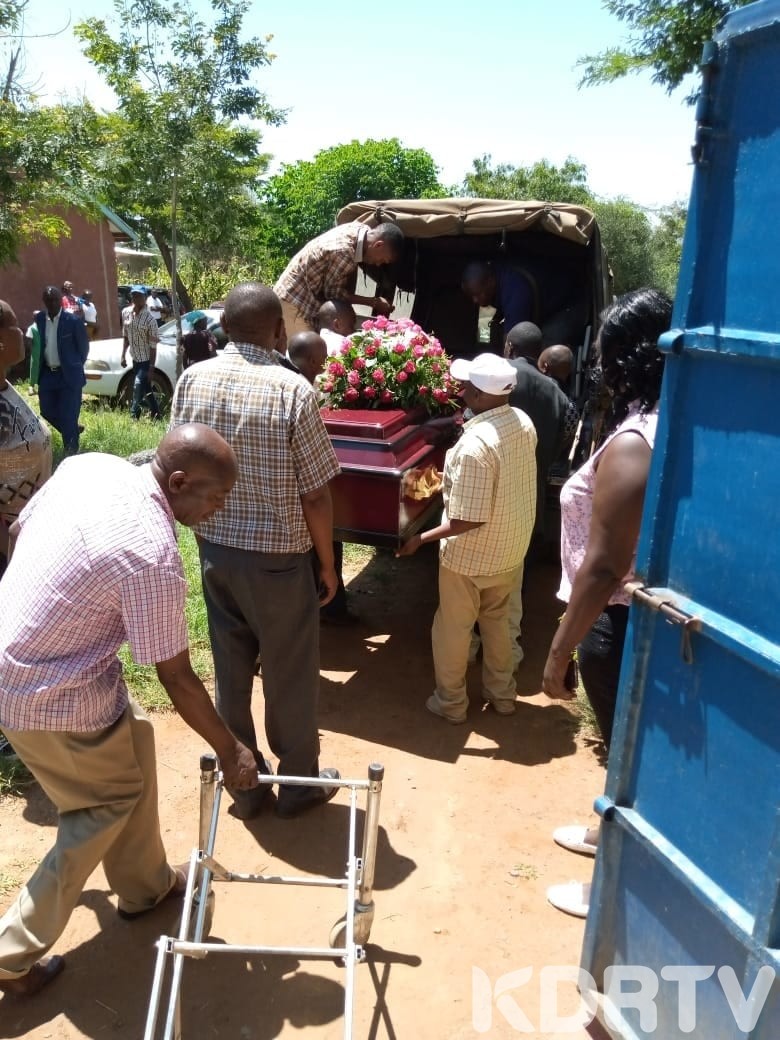 Body returned to mogue over disputes in machakos

In the first instance, the second wife Naomi Mumbua who lived with the deceased until his demise organized for the burial in Matuu town

During the developments, the first wife together with his three children was seeking the court`s intervention to stop the burial

However, the second wife dismissed the court order and went ahead to organize for the burial

Thus, during the burial ceremony of the deceased, the police officers with court orders stormed the burial and stop the event

See the photos from the scene