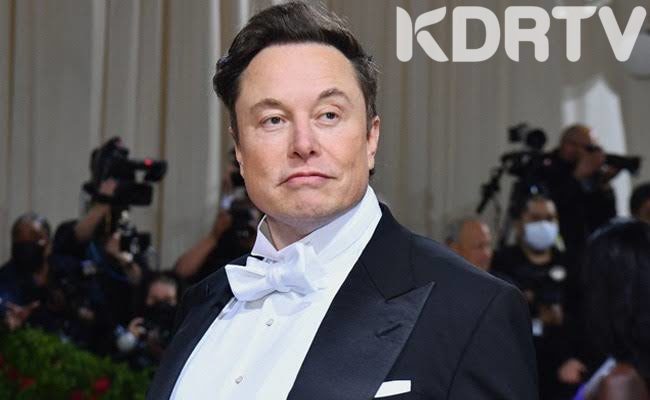 Elon Musk, the Chief Executive Officer of the Tesla company is set to have a meeting with Twitter employees this Thursday.

Additionally, Mr Musk has never held any talks with twitter employees since he launched his 44 billion bid for the company. 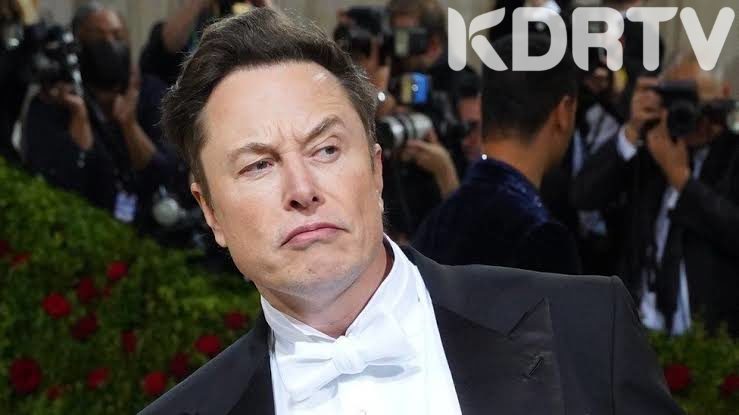 Twitter’s chief executive Parag Agrawal had informed his members about the meeting in an email at the beginning of this week. He also expect the workers to take questions to Elon Musk.

Moreover, Musk will tackle the tussle of fake accounts on the twitter platform. 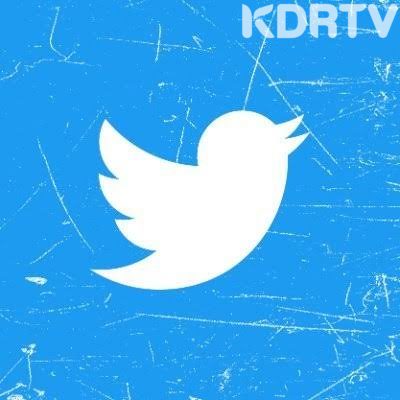 In a letter documented with regulators, Mr Musk said he has authority to do his own investigation on fake accounts.

Additionally, Musk had threatened to quit the contract if the company does not provide information of the fake accounts.

“As Twitter’s prospective owner, Mr Musk is clearly entitled to the requested data to enable him to prepare for transitioning Twitter’s business to his ownership and to facilitate his transaction financing. To do both, he must have a complete and accurate understanding of the very core of Twitter’s business model – its active user base,” lawyer Mike Ringler wrote in the letter.

“Based on Twitter’s behaviour to date, and the company’s latest correspondence in particular, Mr Musk believes the company is actively resisting and thwarting his information rights,” the letter said.

The executive told the employees they could forward questions to Elon Musk ahead of his meeting on Thursday.

According to the reviewers, Elon Musk might be taking advantage of the matter of spam accounts to try to renegotiate the price.

Additionally, the reviewers also said that his determination to raise the issue on social media was bizarre adding that it would make it difficult to know if he was serious about buying the account or not.