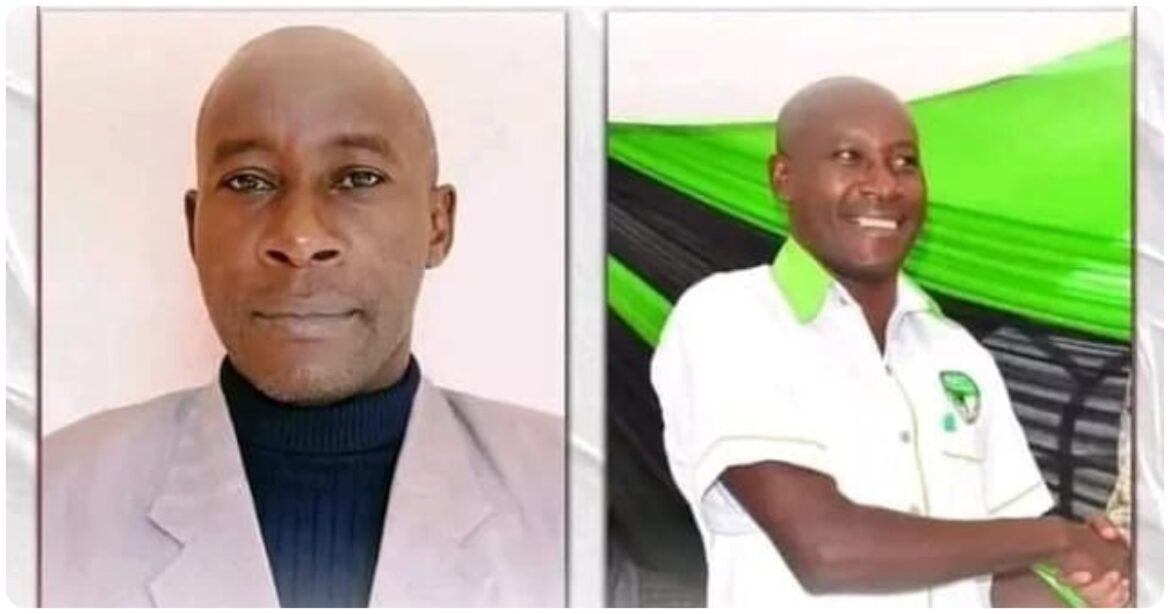 According to reports, Daniel Mbolu Musyoka went missing on Thursday, August 11, at the East African School of Aviation, when ballots for the Embakasi Constituency were being tallied.

Police say Musyoka vanished shortly before the announcement of the results for the parliamentary and county assembly elections.

“The body of the deceased has been identified as of one Daniel Mbolu Musyoka by his sisters namely Mary Mwikali and Ann Mboya at Loitoktok Sub-County mortuary,

“He is aged 53 years and had reported a case of a missing person. He was serving as a returning officer at Embakasi East polling station,” police said in a statement.

The police believe that Musyoka was murdered elsewhere and dumped in the forest. According to the officers, his body showed signs of torture and struggle, but they are awaiting the results of an autopsy.

IEBC chairman Wafula Chebukati had on Friday stated that Musyoka left his home with his security guard at 9 a.m. and arrived at the counting center at 9:45 a.m.

However, 45 minutes later, the 50-year-old returning officer excused himself for a phone call but never returned, forcing his deputy to take over and declare the results.

“At around 0945hrs he excused himself for a call but never returned till now. His mobile phone is off. His duties at the tallying center are being conducted by the assistant returning officer,” he said.

The Commission had filed a missing person report at the Embakasi Police Station and asked investigative agencies to move with speed and ensure his whereabouts are known.

Musyoka, who has worked for the electoral commission for thirteen years, was assigned to Loitoktok, but was shifted to Embakasi East without explanation just days before the August 9 General Election.