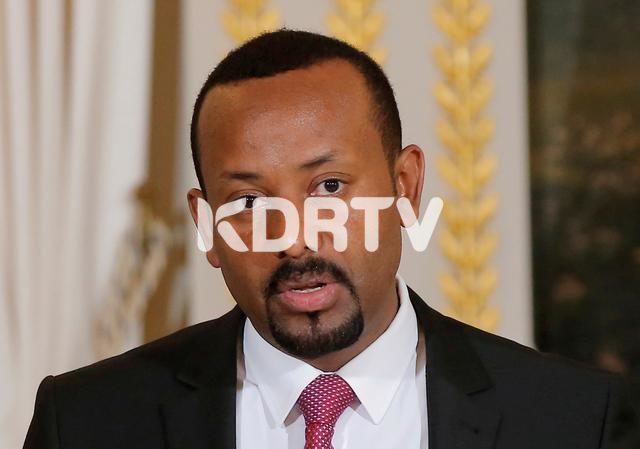 KDRTV NEWS: The Ethiopian Prime Minister has won with a huge majority in the delayed elections, announced the country`s election board.

The agency said that the Prime Minister’s  Prosperity Party won 410 out of 436 seats affording him another five-year term in office.

That is despite the fact that a fifth of the country failed to go to the polls owing to security concerns and logistical problems.

KDRTV established that polls were not held in the war-torn Tigray region where many residents have plunged into famine.

Another round of elections is scheduled for 6 September in the affected areas however no date has been set for the Tigray region.

The polls had been delayed twice following insecurity issues and the pandemic.

KDRTV established the PM Abiy that had won the Nobel Peace Prize referred to the vote as “historically inclusive election” in a statement on Twitter.

Ethiopia is now preparing o form a new government despite the concerns about the integrity of the elections.

The official opposition had complained that the government crackdown on their officials halted their plans to prepare for the polls.

The opposition party Ethiopian Citizens for Social Justice had filed more than 200 complaints after various observers were blocked to access various regions by local officials and militiamen.

However, the state-affiliated Ethiopian Human Rights Commission (EHRC) said that there were no serious or widespread human rights violations in various stations observed.

However, before the polls, the international communities including the UN raised companies about the independence of the Ethiopian voting.