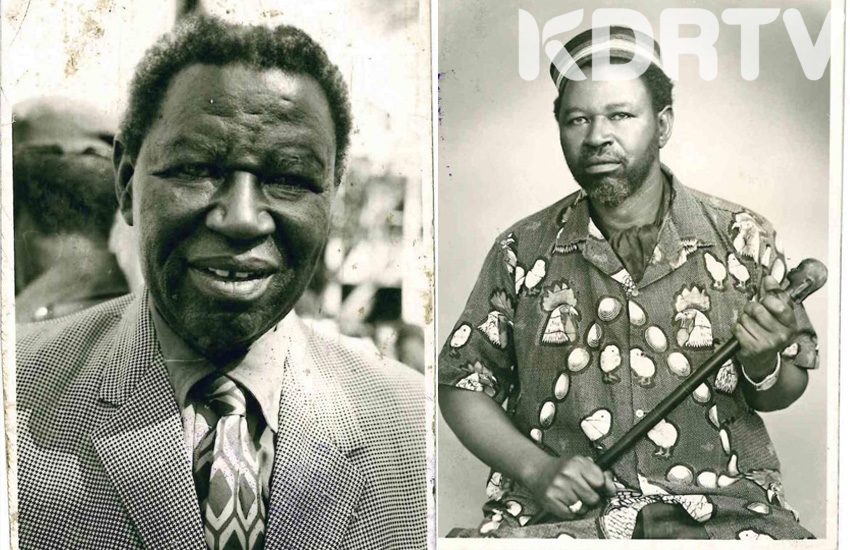 There are stories of independence fighters laboring around the clock to free the country from colonial oppression.

However, little information about their personal life is known. Fred Kubai, a former Cabinet Minister and proponent of independence, is one such individual.

To put it lightly, the late Kubai was a man with several wives who died leaving a will.

Prior to his death on Madaraka day, 1996, Kubai purportedly divorced each of his wives.

In his two- page handwritten will, Kubai left his whole estate to Ms. Gakuhi, whom his four wives and children claimed to be their housekeeper.

The second page of the document was entirely in capital letters and detailed his four divorces.

Additionally, he (Kubai) intended to be buried within 36 hours after his passing.

After being entrusted with the Kubai estate, Gakuhi was also given the ability to execute the will.

Additionally, she was tasked with supervising his internment and ensuring that the burial was conducted privately by a few close family members.

Regardless of his political standing, Kubai insisted on a low- cost coffin fashioned from salvaged wood and devoid of flowers to adorn the casket or grave.

He prohibited any Harambee collection to cover burial expenses, as well as speeches, feasting, drinking, or singing during his send- off ritual.

Refusing to accept defeat, the former assistant Minister’ s wives and children took the case to court, accusing Gakuhi of forging the will dated January 19, 1991.

The Will became the focal point of a 23- year succession battle involving Ms. Gakuhi’ s four marriages and their offspring.

As fate would have it, the Family court found Gakuhi’ s charges of forgery to be unconstitutional.

Justice Chacha Mwita ruled that former Director of Public Prosecutions Keriako Tobiko broke the law by charging the woman in connection with a succession dispute.

In a judgment obtained by The Standard on August 2, 2019, Justice Ongeri of the Family Court concluded that the patriarch’ s will was legitimate and that he provided for each of his children.

Subscribe to watch latests videos
In this article:Fred Kubai