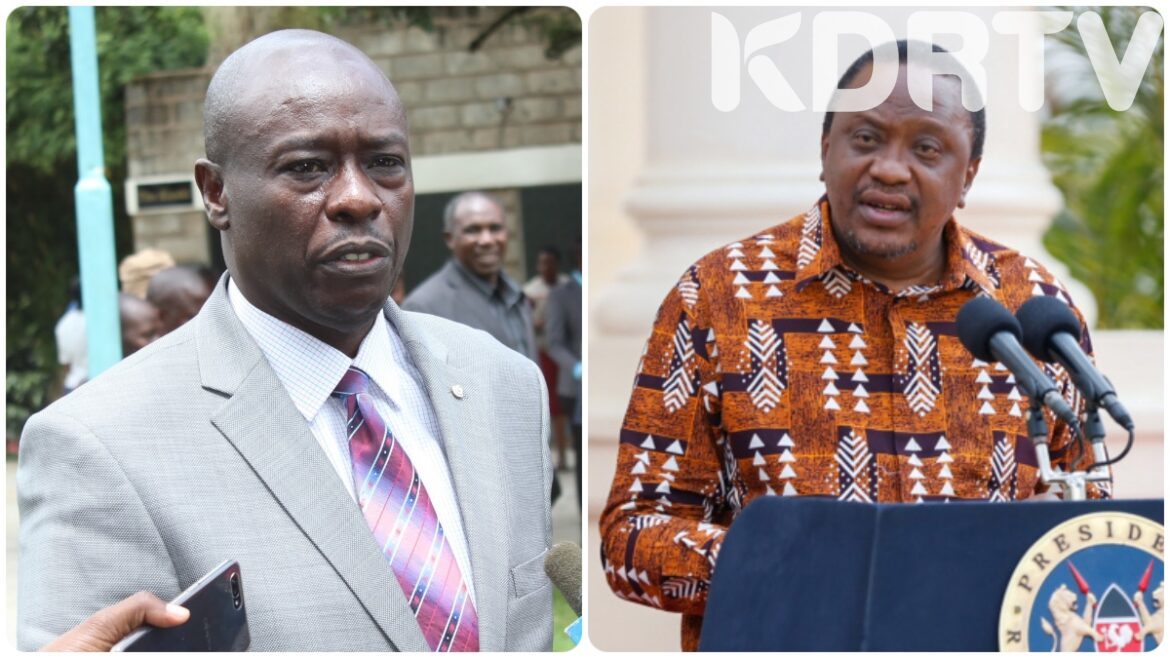 Mathira Member of Parliament Geoffrey Rigathi Gachagua who calls himself as the son of Mau Mau is a step away from becoming the next deputy president.

This is after Kenya Kwanza presidential flag bearer William Ruto picked him as his running mate on Sunday May 15.

Despite being a staunch admirer of President Uhuru Kenyatta, for whom he worked as a personal assistant, Gachagua was among the MPs from the Mt Kenya area who deserted the President and joined the DP in the wake of the feud between the two.

As a result, the first-term member of parliament has stood by the Deputy President during the trials the latter has endured since their falling out with President Kenyatta, frequently launching insults at the President.

The MP, who is facing corruption charges in court, blames President Kenyatta for his sufferings, pointing out that they are intended to cow and intimidate him into relinquishing his political views.

Gachagua is an 8th born in a family of nine and is a brother to the late Nyeri Governor Nderitu Gachagua.

Mr Gachagua attended Kenyatta High School in Kirinyaga from 1978 and 1981 after finishing basic school. He returned to the same school for his A-levels, which he passed in 1983, and was accepted into the University of Nairobi, where he earned a bachelor’s degree in public administration and literature in 1987. 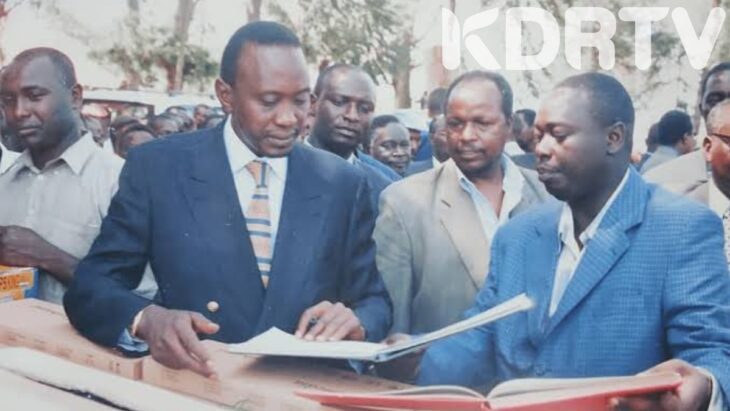 He began his career in the civil service the same year he graduated, beginning as an assistant secretary and personal assistant to then-Minister of Home Affairs and National Heritage Davidson Ngibuini, who was also the Mathira MP at the time.

He then served former head of civil service Prof Philip Mbithi in the same capacity before the latter unceremoniously resigned from public service.

Rigathi then joined the police force and later the Kenya school of government.

He was named Kakamega district officer (DO) five years later before being transferred to Ngarua in Laikipia county in 1997.

Rigathi Gachagua left public service in 2000 and founded the Ridor Group of Companies, which has holdings in real estate, furniture, and general commerce, ten years after joining the government.

He was handpicked by Uhuru Kenyatta, the then Minister for Local Government, to work as his personal assistant in 2001, during the final years of the KANU regime. 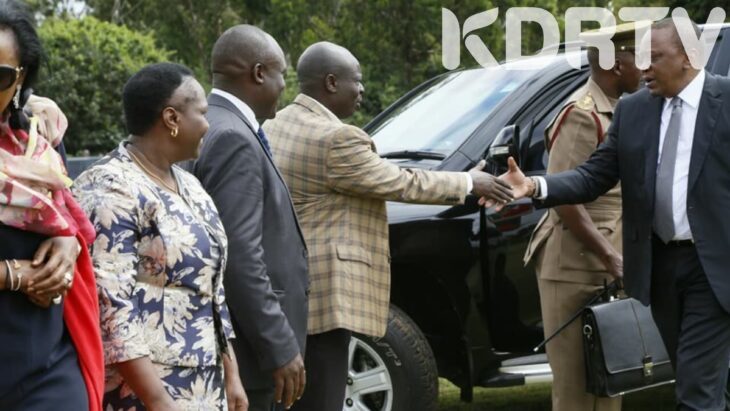 In 2006, he fell out with Uhuru and began working with his brother, Mathira MP Nderitu Gachagua.

Following the death of Nderitu Gachagua, rose to notoriety in 2017.

He took over the family’s political leadership and attempted to succeed him as governor of Nyeri. Later, he changed his mind and ran for Mathira MP on a Jubilee Party ticket, receiving 49,628 votes.