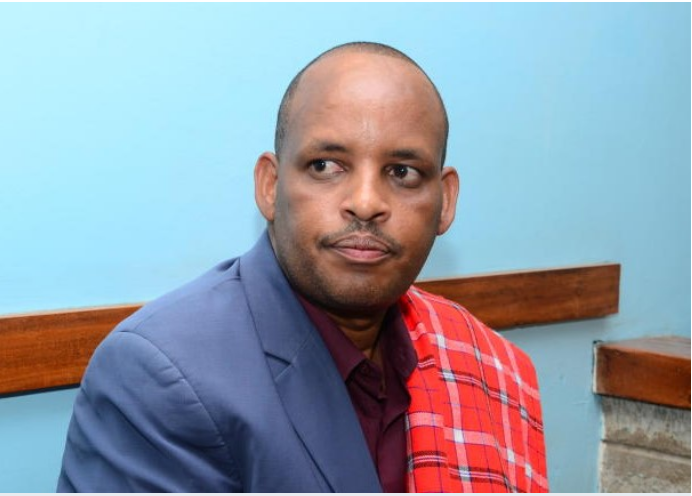 KDRTV NEWS: Laikipia Ex-MP Mathew Lempurkel has been released on Ksh100 000 cash bail after being in jail for 45 days.

The former MP was sentenced to one year in jail after slapping the current Laikipia North MP Sarah Korere in 2016. The MP was convicted without an acceptable option on November 5.

High Courts judge Justus Bwonwonga directed that he be released on bail terms as he awaits the fate of his appeal.

The former lawmaker has challenged the one-year jail after he was found guilty of slapping the current MP.

According to the last month`s ruling, Principal Magistrate Helen Okwani said that the Lempurkel failed to prove that he was also assaulted by Korere.

Until his freedom, Lempurkel has been serving a one-year jail term in the Kamiti Maximum Prison.

His lawyer, James Orengo, claimed that the incident was not captured on CCTV.

However, the court affirmed that the board did not have a CCTV.