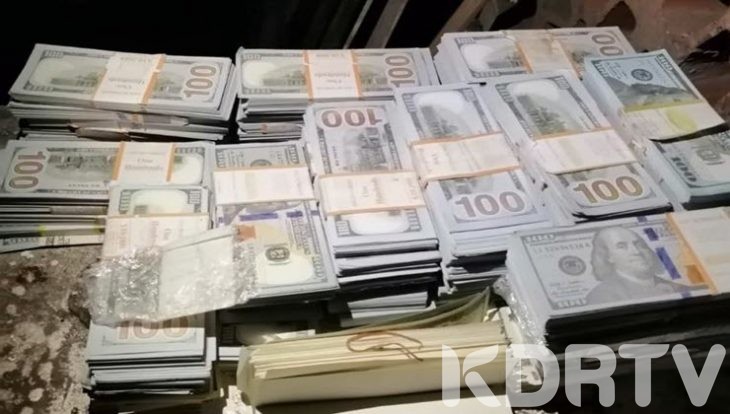 Detectives on Monday seized fake I million US dollars at Plan 254 Club in Kilimani.

The raid also led to the discovery of fake 147 bars of gold, portable safes and some black U.S dollars.

Police are said to have taken into custody the club proprietor Stephen Mark Oduk who also goes by the name Lucas Mbadi. He is being held at Parklands Police Station as investigations continue.

It is not the tycoon’s first run-in with the law. In May, he was part of 16 men who were arrested at a house in Kilimani that had fake gold bars. 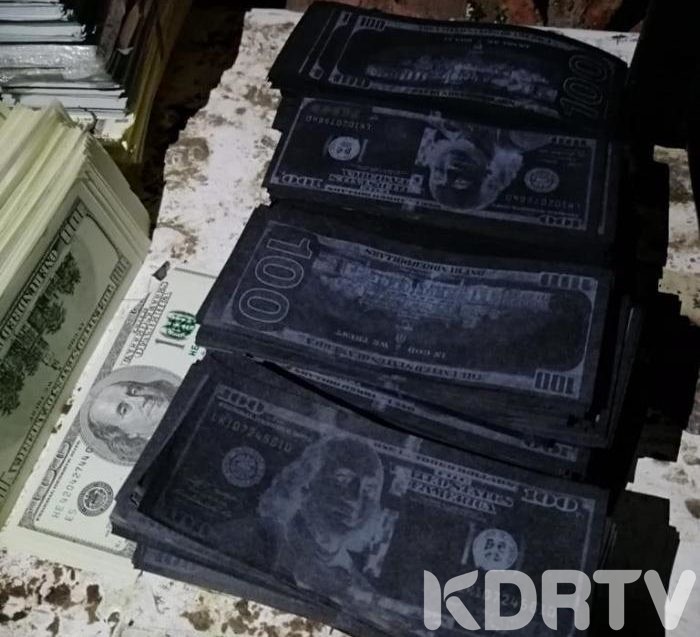 During this particular raid, eight cars were seized; Subaru, Mercedes Benz and Toyota Land Cruiser Prado. He is also said to have then told authorities that he did not have any form of documentation and identified himself as Stephen Mark.

Again on October 15, 2013, Oduk who was dressed in police uniform, was part of a gang that kidnapped two children of Indian descent: Ahwal Kaul Mahjan and Abhita Kaur Mahjan.

He was also in a group of other five men, including a police officer who had been interdicted from the service for being part of a gang that stole millions from an ATM machine within the city. 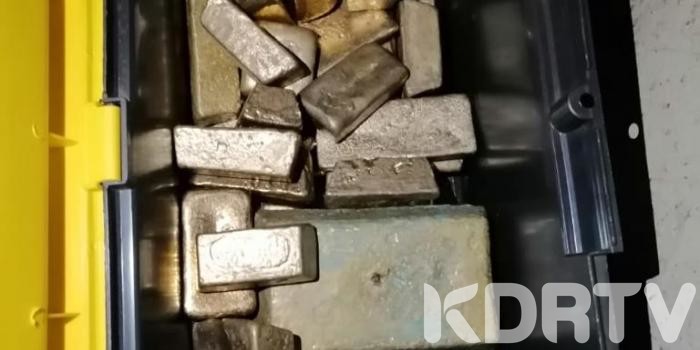