(KDRTV News Nairobi)– Seven families from Komarock area in Nairobi, Kenya are in agony and pain as they search for their teen girls who disappeared on Saturday, November 14, from their homes after they were lured at night by an online scheme by some people suspected to be recruiting young girls and boys in a human trafficking syndicate and have never been seen since that day. 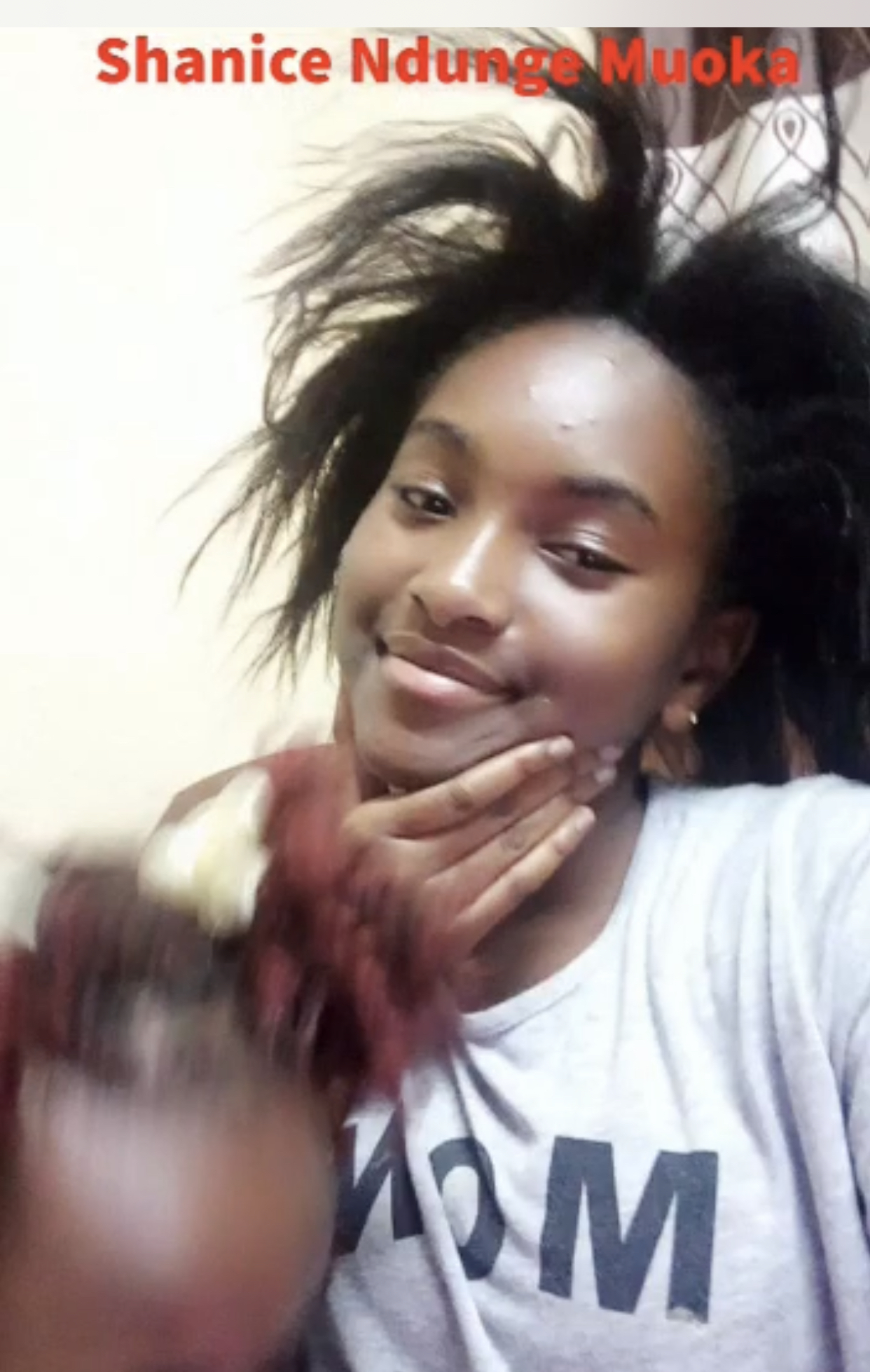 It’s believed the seven girls who are all 16 years old, were abducted after they met their captors and their whereabouts is not known to either their families or close friends who have frantically tried to reach them on their cell phones. 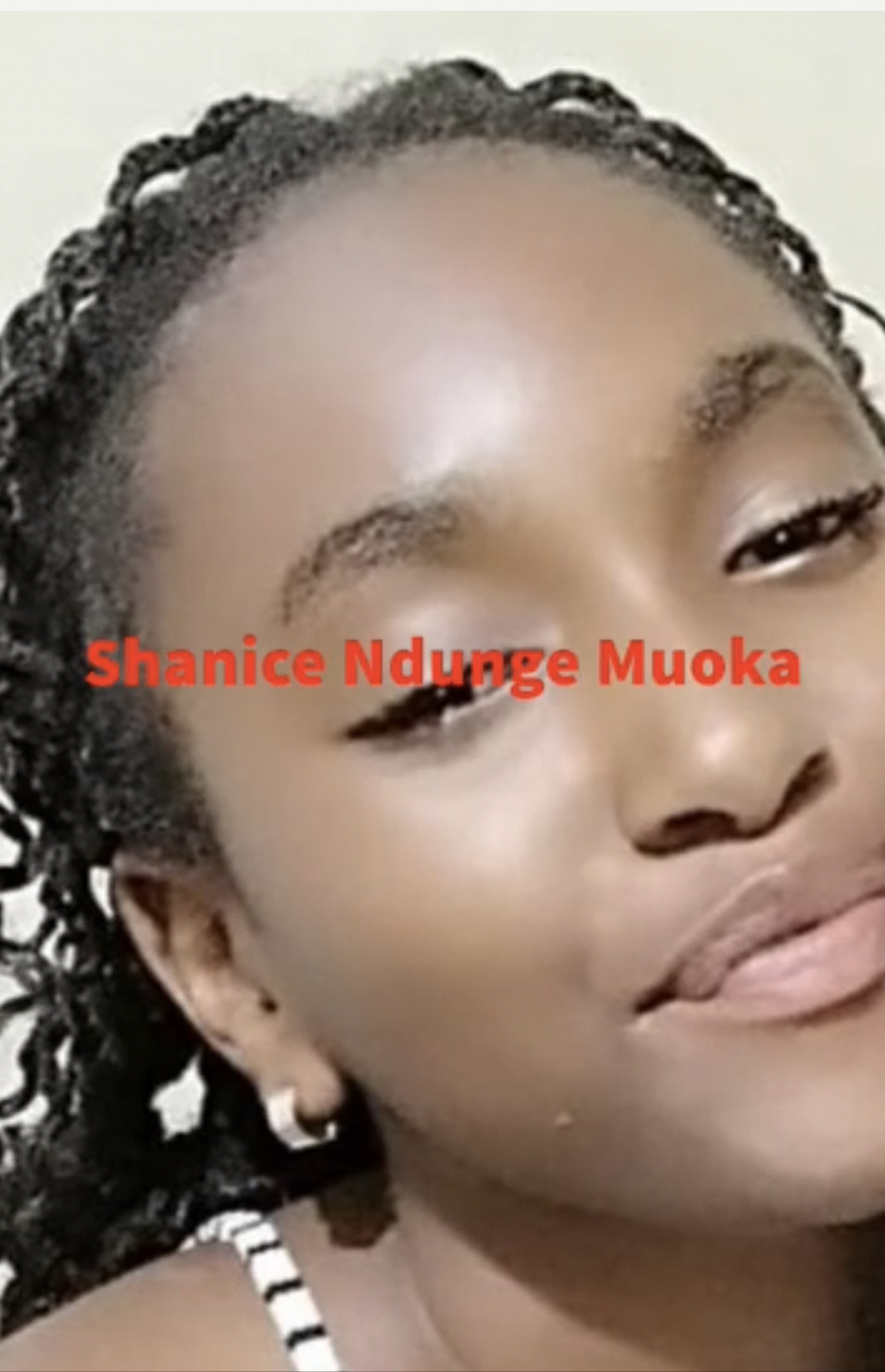 The girls were told that there were to attend an audition and  coached on how to make money after attending a brief course. 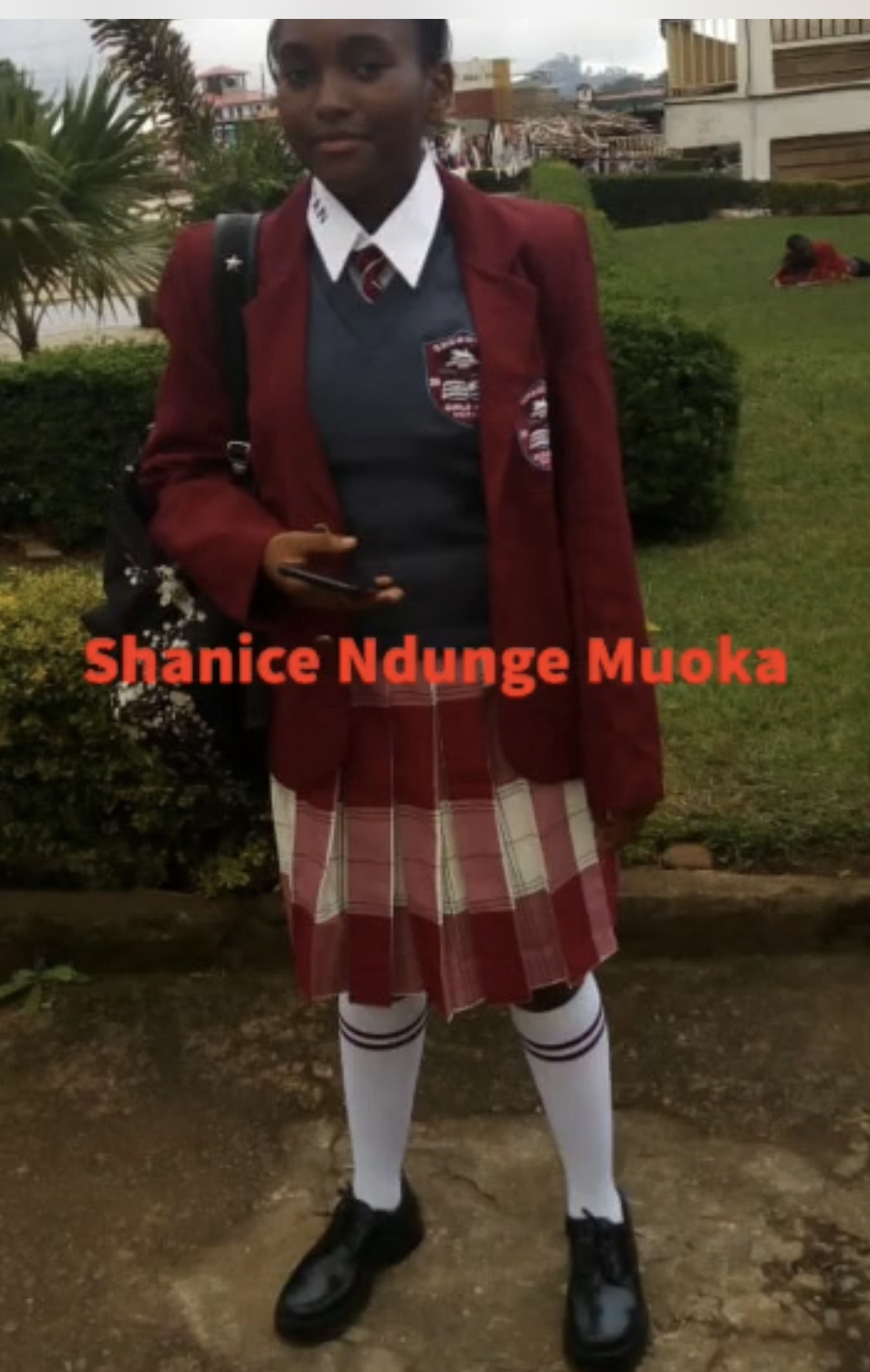 A cousin to Shanice Ndunge Muoka 16 yrs, one of the girls’ who disappeared with six other girls is pleading to anyone with information of the whereabouts of the girls to report the information to the nearest police station in order to rescue the girls. 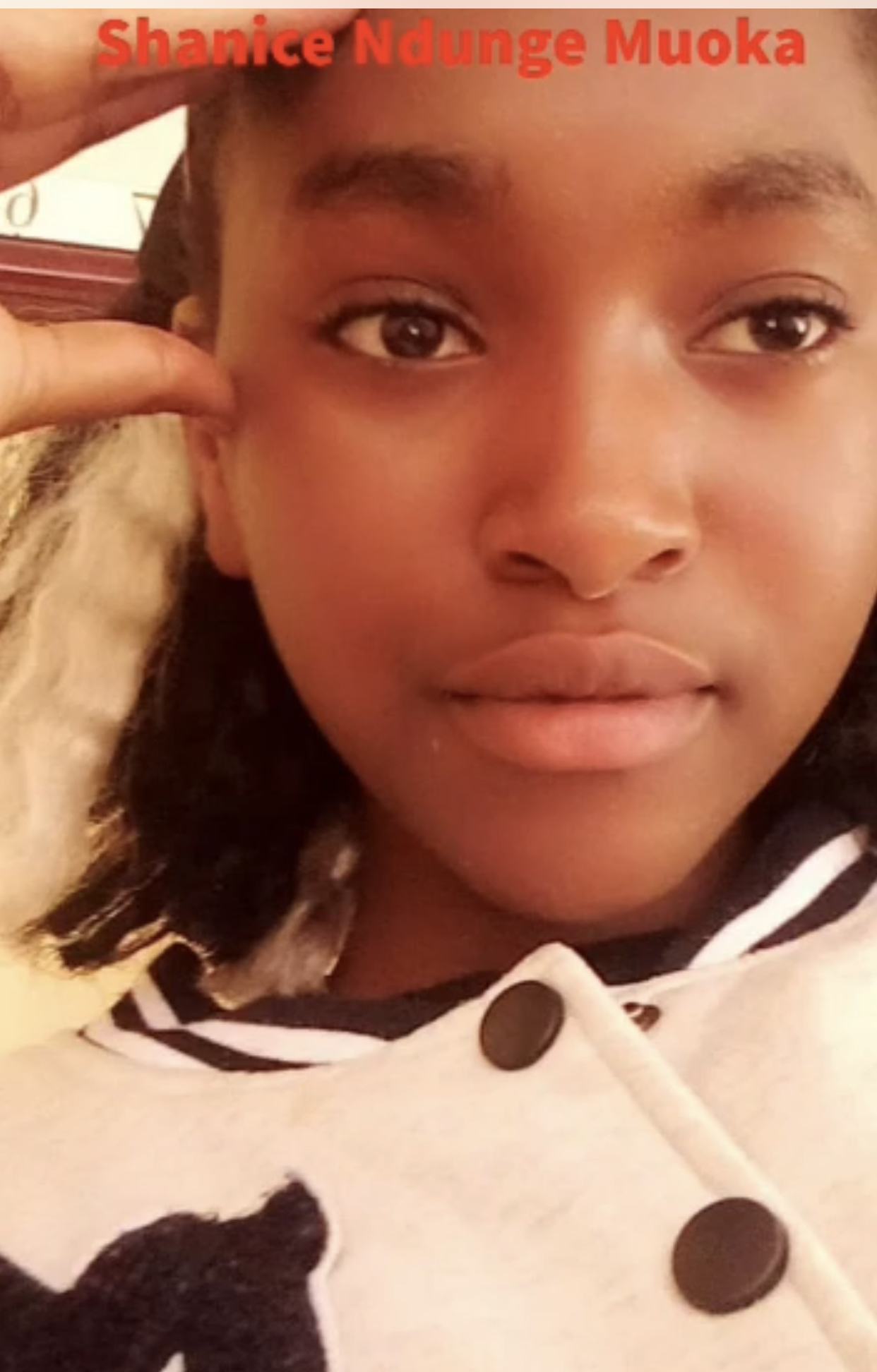 On an online video which has circulated in several social media platforms, the cousin claims that as a family they’ve tried all means to reach the number which was used to lure the girls from their homes at midnight to no avail.

The number is suspected to be an American telephone line and the last time that number was picked up by a Caucasian male who answered the call and then hang up. 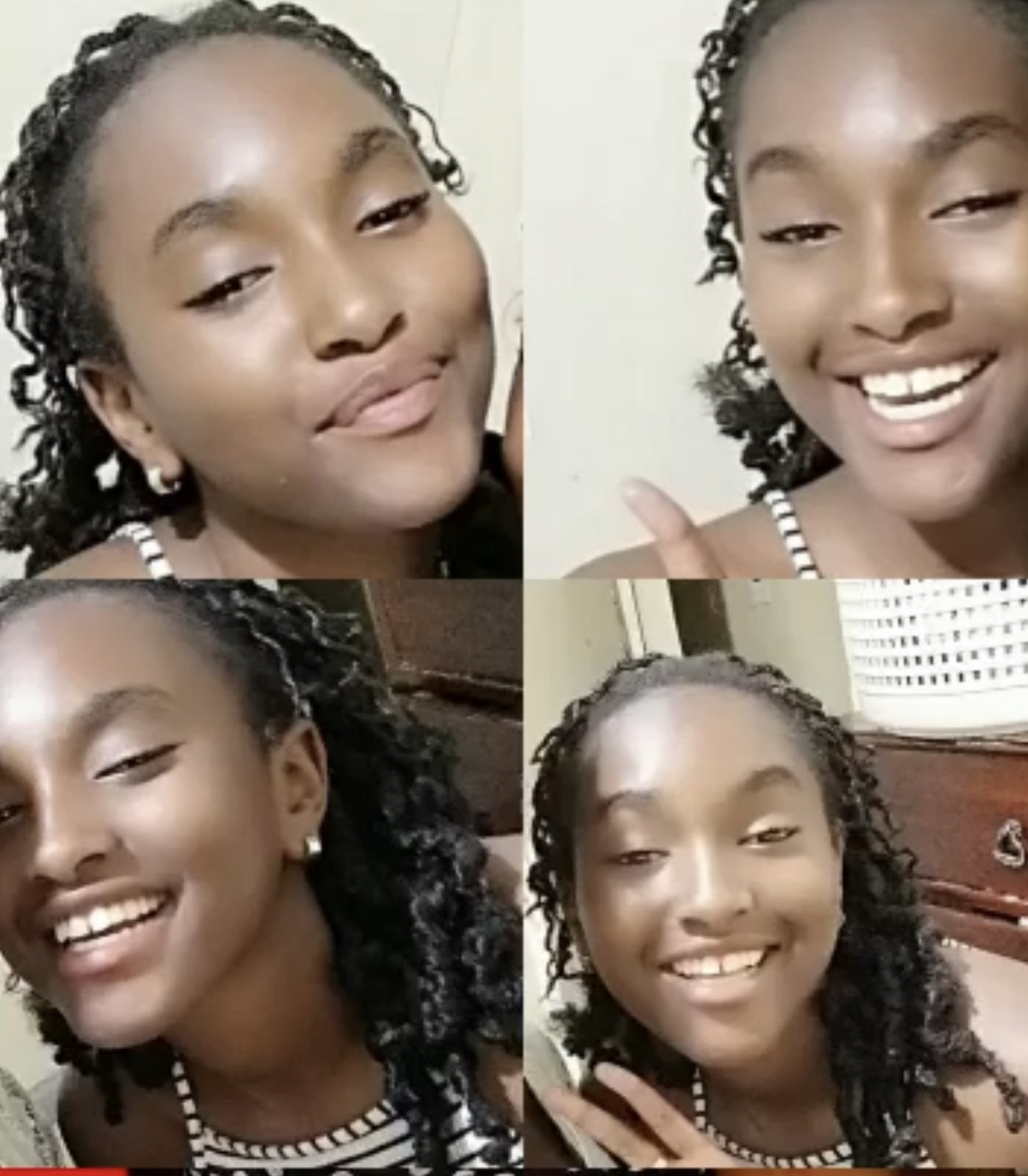 From our search records the number does not appear to be registered to any American Area Code and is now confirmed to be a Spam or Scam call from an unknown geographical territory.