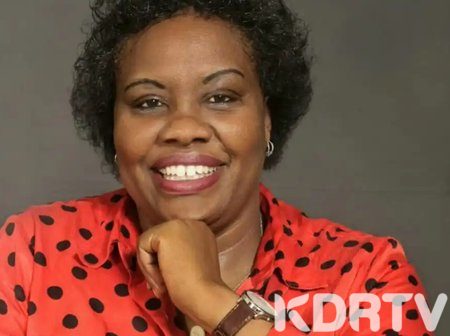 Kikwai has battled the deadly virus for weeks. She had been admitted to Siloam Hospital in Kericho.

She becomes the highest-ranking Kenyan government official to succumb to the disease which has killed close to 2000 people in the country.

Kikwai has served as Deputy Governor under Governor Paul Chepkwony since 2013.

Kikwai is the former Managing Director of Kenya Investment Authority (KenInvest) under the Ministry of Finance from 2005 to 2012.

Am shocked and saddened to learn of the death of D/governor of kericho Susan kikwai. Susan was a hardworking and likeable woman of substance who had distinguished herself as a selfless public servant. God bless & protect her family. RIP

She held a Masters Degree in Business Administration. She also studied Economics and Arts at Undergraduate.

In 2007, President Mwai Kibaki The Order of the Grand Warrior of Kenya (OGW) in recognition of her outstanding performance in investment promotion.