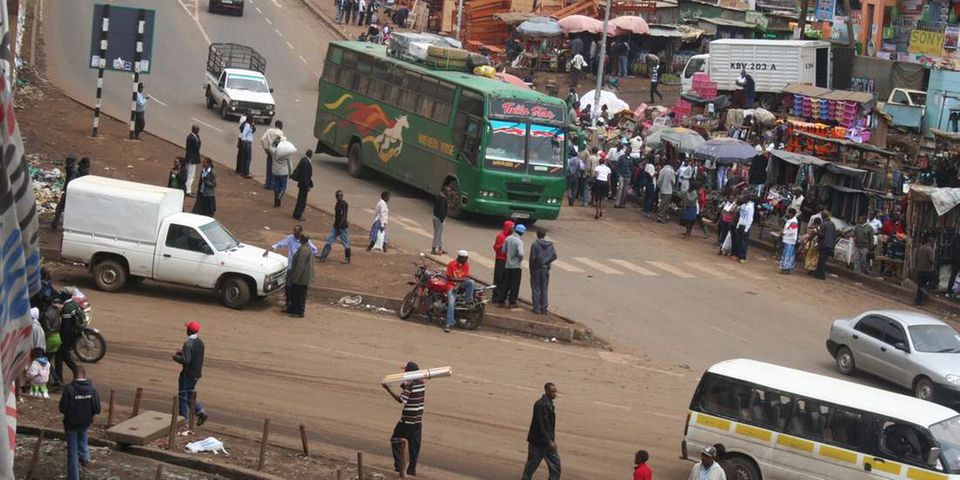 Hence, the SACCO members have raised an alarm that the gang is soon taking over the whole terminus

READ ALSO: A gang of robbers robbed my wife her car, and assaulted her very brutally

The gang dictates how many passengers the matatus should carry and collects Ksh. 300 from every matatu

“They collect Sh300 from every matatu. This eats into our returns because we make Sh350 per trip in these coronavirus times. The gang demands the money in the open, with police officers from Kasarani and Ruiru watching and doing nothing,” a driver who was previously victimized told the Nation

“Even with our reduced earnings, the gang still demands money. We even fail to pay our stage and route supervisors,” another driver lamented.

READ ALSO: Exposed: Top 10 Kenyan Pastors Who Have Successfully Managed To Enrich Themselves In The Name Of God

However, the Kasarani police commander  Muthuri Mwongera said the matter is being investigated. He also denied claims that the gang is linked to the dreadful Mungiki.

“These are idle young men. It is true they operate in a network but there’s no evidence of links to Mungiki. We are investigating with the view of removing them from the roads,” Mr. Mwongera told the Nation.