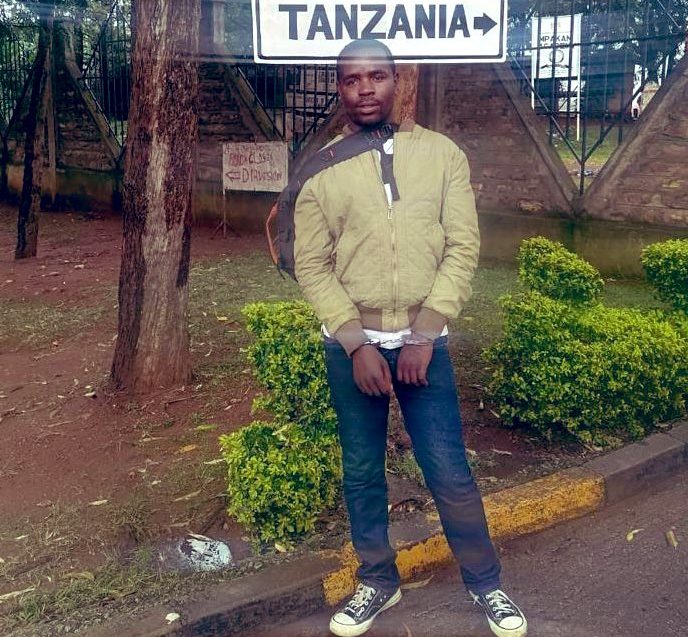 Detectives from the Directorate of Criminal Investigation (DCI) have nabbed Zachariah Obadia Nyaora who is alleged to have been the mastermind behind the Forest Road incident in Nairobi last week where a female motorist was assaulted.

According to the DCI, Zachariah was arrested while trying to cross the Kenya-Tanzania Border in Sirare.

“Zachariah Nyaora Obadia, the country’s most wanted suspect who has been on the run for sexual assault has been arrested. Obadia, who masterminded the ghastly sexual attack on a woman along Wangari Maathai road, has been arrested minutes ago at the Kenya-Tanzania. “ The DCI says.

Zachariah was airlifted immediately to Nairobi where he is expected to be arraigned in court and charged.

‘’The suspect is currently airborne to Nairobi, where he will face justice in strict conformity to the law.’’ The DCI added.