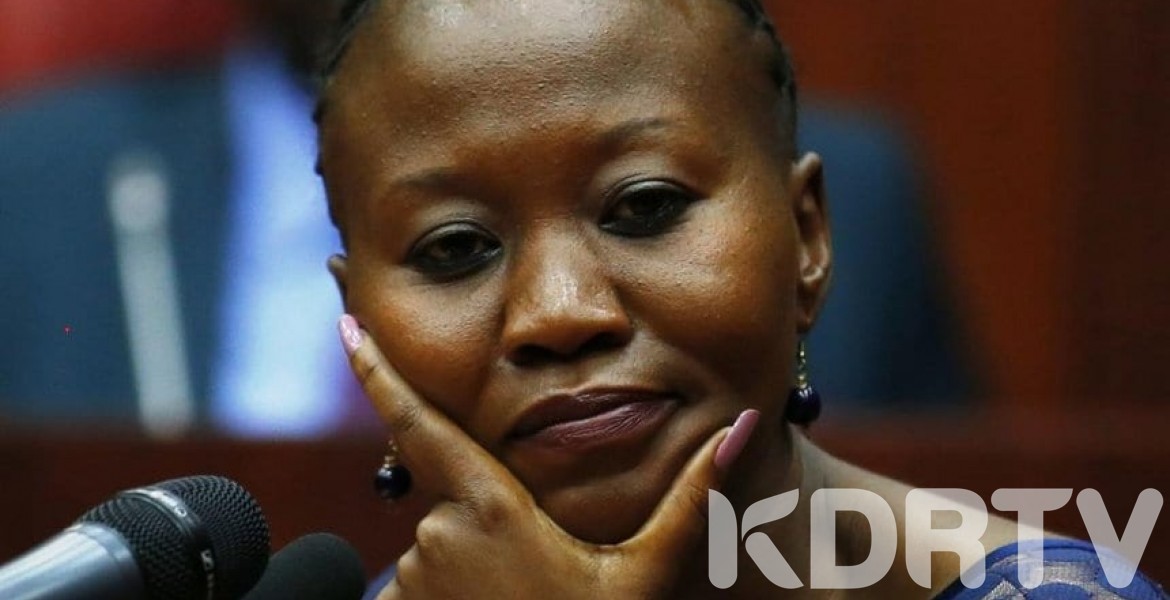 The IEBC`s Information Communication and Technology (ICT) manager, was born on December 28, 1972, and would be celebrating his 47th birthday today, Saturday.

Musando was gruesomely murdered just a few days to the 2017 general elections.

In the viewpoint of Akombe, Musando was silenced after swearing that he uphold integrity in the contested 2017 general elections

And a new school year for his kids. But he sought to protect the integrity of our elections. And for that, he was silenced,” Akombe tweeted.

He should have turned 47 today;
He should have been celebrating with his children and wife;
Ready for the New Year celebrations;
And a new school year for his kids;
But he sought to protect the integrity of our elections;
And for that he was silenced;#RIPChrisMsando pic.twitter.com/Jcu87p3EjL

As we had previously reported, Msando`s remains were found in the outskirt of Nairobi on Friday, July 28, 2017, just 10 days to the 2017 general elections.

Musando was buried in Siaya home on Saturday, August 19, 2017

Since then Akombe had been antici[ating the day that the Directorate of Criminal Investigations (DCI) will call for the public inquest into Musando`s death.

Akombe resigned from IEBC and secretly flew to the United States and there she she attacked to the filth in the IEBC.

According to her, Chris Musand was her hero for standing for truth and integrity

Chris Msando, you will forever be my #MashujaaDay hero for standing for the truth and integrity and sadly paying the ultimate price in the most brutal and horrific manner. May your kids grow up with the knowledge of your service to your country. pic.twitter.com/TjGo4dKY62