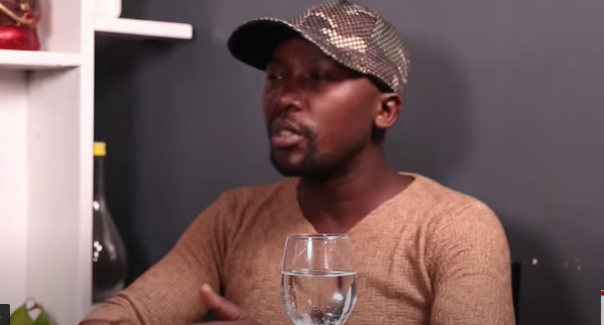 A man going by the name Stephen Samaritan has confessed to how he has slept with dead bodies while working as a mortuary attendant.

Speaking in an interview with Presenter Ali, Stephen shared how he worked in a private mortuary in Eldoret where having sex with dead bodies became a habit.

Stephen claims that he got a job offer from a friend but had no idea it will be working in a mortuary.

“I was innocent and needed a job. I was desperate,” he says.

“They told me to work for the first day and from there, my efforts will determine how I’ll be paid.”

Stephen said that finally realizing he will be working in a morgue scared him but his colleagues made sure he soldiers on by giving him laced marijuana to smoke.

The drug helped in calming him every time he was on duty.

On his first night shift, that’s when he witnessed one of his colleagues having sex with a dead body, something that made his blood curdle.

READ ALSO: I Will Get Married In 2022 In State House After My Father Becomes President- Winnie Odinga Screams

He was during the night shift, with his colleague Otis. Otis was assigned to train him how to go about his duties, around midnight he saw Otis wear a condom and finish his business on a beautiful body.

He then urged him to try it out saying it’s as good as normal sex.

At first, Stephen couldn’t stand it. But as time went by he became familiar with it.

He eventually slept with his first dead body after a young, beautiful Indian body was brought in the mortuary and he couldn’t hold back.

Watch the full interview below: