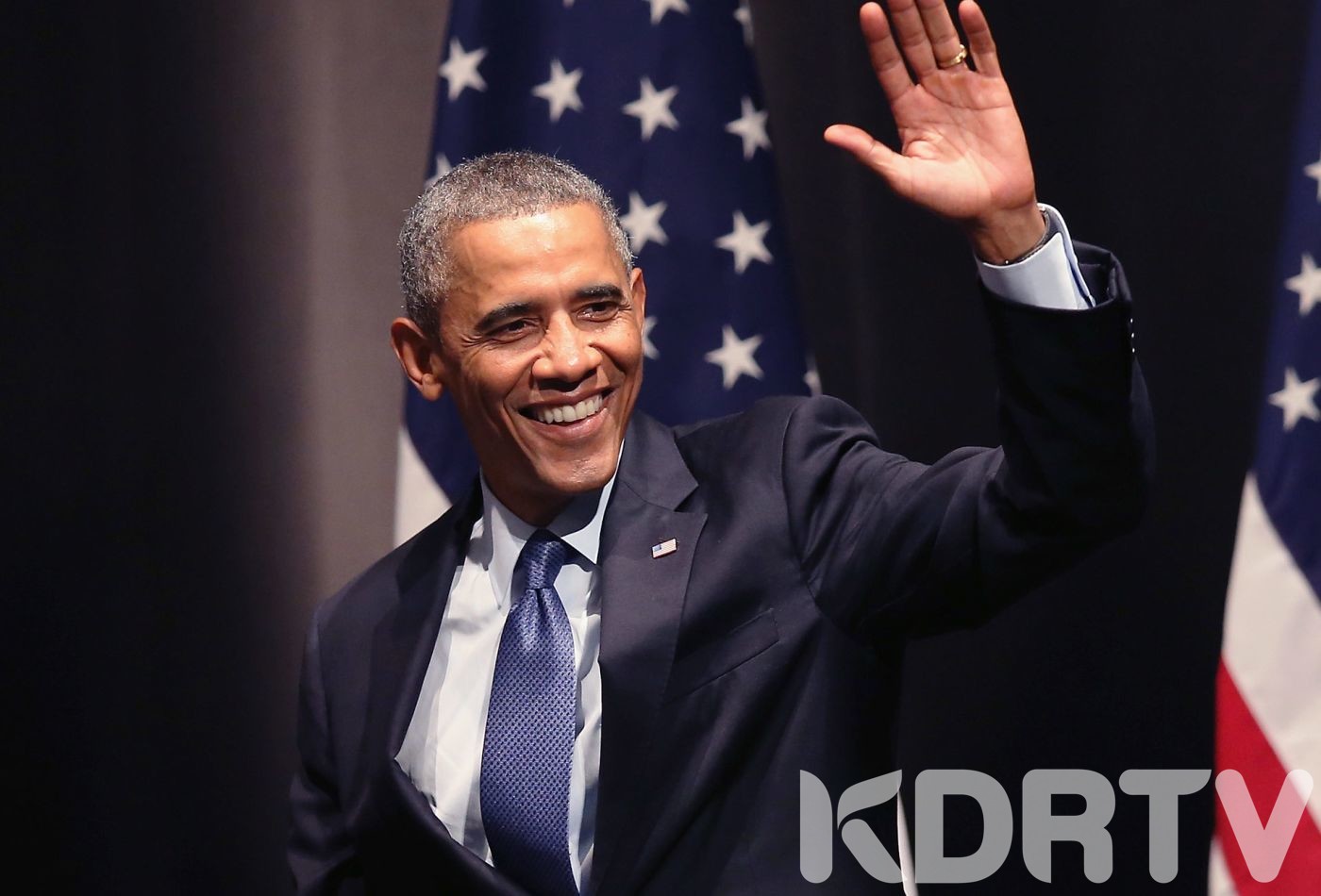 A high level delegation consisting of four Governors from the newly ratified Lake Region Economic Block is coming to the United States for an Economic, Education and Tourist forum. Leading the Delegation is the Kisumu County Governor, Professor Anyang Nyong’o ,and the Chairman of the Council of Governors’ Governor Wycliffe Ambetsa Oparanya, of Kakamega County. Accompanying them are Governor’s James Ongwae of Kisii County and Governor Chepkwony of Kericho County, who will be represented by his Deputy Her Excellency, Susan Kikwai. This comes at the backdrop of concerted efforts to woo investors and tourists to Western part of Kenya because of its natural beauty as it boasts as the remaining habitat of the natural forests like the Kakamega forest ,and also home to the second largest freshwater lake in the world, Lake Victoria and the birthplace of the Father of President  Barack Obama.

The delegation will start its activities  from Memphis Tennessee, where they will meet local and international investors in the Banking sector, Distribution, Healthcare, tourism, education, Agriculture and Technology. The Governors have been invited courtesy of the Black American Business caucus making a causeway to ensure African products and services get markets in the USA and the North American region as a whole. President Barack Obama has also been invited to this forum to give it an impetus because his Father was born and raised from the Lake Region.

They will also be hosted by the local leaders led by Congressman Steve Cohen, Mayor Lee Harris of Memphis and other leaders who are eagerly looking forward to meet them. The Tennessee Chamber of commerce will be a key focus area as the Governors are vouching to export Agricultural commodities like Coffee, Tea, Pyrethrum, Avocadoes ,and fish from the Lake Region and the famous soapstone carvings to the USA.

Memphis Tennessee is the hub of Distribution in North America and will play a pivotal role in the partnership that’s being created between the Lake Region Economic block and the State of Tennessee. On the sideline is the creation of Sister-City relationship between the City of Kisumu and the city Memphis pegged on broader perspectives on tourism, technology and healthcare.

With the new renovations going on at  the Kisumu Port, the Lakeside city is expected to have a beehive of activities as it’s expected to be the center or hub of distribution in East and Central Africa mimicking Memphis Tennessee in the USA. The Beach front has been cleared of the old and filthy structures and is ready for modernization with new five star hotels expected to be built, golf course, parks and recreational facilities poised to create thousands of jobs and spur economic growth in the region.

On the table is the recognition of the political icon and educator, Mr. Thomas Joseph Mboya ,who played a critical role in the Airlift of African students to study in the USA in the early 60s, among them was the Father of President Barack Obama. Thomas Mboya was murdered in 1969 by a lone gunmen in the streets of Nairobi city.

One of the Black American Historian, Movie Maker, and internationally acclaimed Kick-Boxing Champion Mr. Antony “Amp” Elmore  who won the World title in 1982, is among the people behind the Tom Mboya recognition initiative aimed at telling the whole story on how he played a role in the Black American civil rights movements and as being among the closest friend and politician from Africa who shared a podium with Martin Luther King Jr. a couple of times before they met their untimely deaths in the same year in 1969. Mr. Elmore’s dream is to build a University in Nairobi, Kenya, in honor of Tom Mboya and is very upbeat that it will be achieved very soon.

The delegation is also expected to meet with the FeDex Corporation, the world renown Parcel services leader, and also visit St. Jude Bio-Medical Center among the top on the list. Prof. Nyong’o will also be honored by local Universities in Memphis Tennessee in his role as an Educator and Scientist.

After Memphis the delegation will head to Minneapolis, Minnesota to meet with Kenyans living there on Sunday November 3rd,  hold a forum to sell the idea of the newly formed Lake Region Economic Block and how the Diaspora can play a key role in enhancing the Economic Block’s vision and mission.

On November Monday 4th,The Delegation will head to the University of Wisconsin Stout, through an invitation by the University’s Chancellor who will also host them ,for an Educational, Tourism and Economic forum on the emerging markets of the Lake Region Economic Block. They are also expected to meet the City of Menomonie, Mayor Randy Knaack, who will host them for an Economic forum and  give them a personalized tour of Manufacturing facilities in Wisconsin on the 5th and 6th of November, 2019.

Professor Scot Vaver who is a resident Professor at the University of Wisconsin Stout and who happens to have worked with President Barack Obama and Mandela on the YALI (Young African Leadership Initiative) Program, will lead the events at Stout and in Menomonie with the the City’s Mayor, Mayor Randy Knaack and Senator Jeff Smith. Professor Scot has travelled several times to Kenya and specifically to Kisumu and Kakamega Counties in collaboration with the KDRTV International Film Documentary crew hoping to highlight tourism and investment opportunities in East and Central Africa.