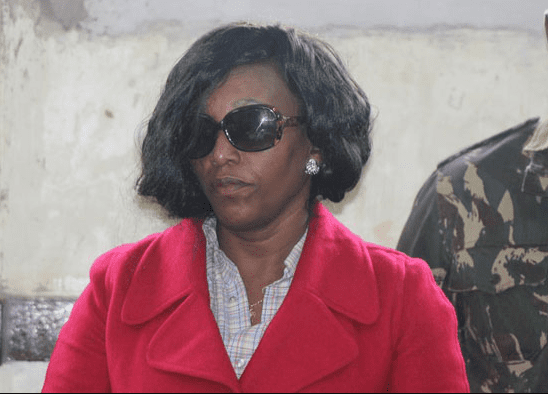 According to justice Joel Ngugi, he said he considered the fact that duo were both first-time offenders and that Muthoni has young children who consider her the sole breadwinner.

However, the justice also said that the evidence presented revealed several attempts of committing the crime.

“Both accused persons had opportunities to walk back but they chose the path of death, I have come to the conclusion that custodial sentence of 30 years imprisonment of the two,” ruled the judge.

According to our previous reports, the murdered former Principal of Kiru Boys High school was found murdered at a coffee estate in Karakuta, Muranga County on November 11, 2016, after he was reported missing