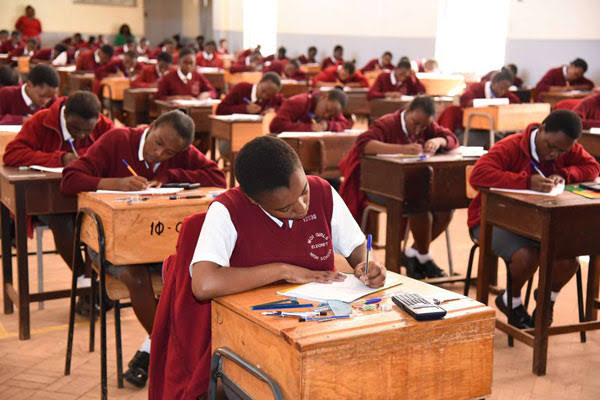 Investigators have so far arrested four suspects accountable for the 2022 KCSE examination fraud. 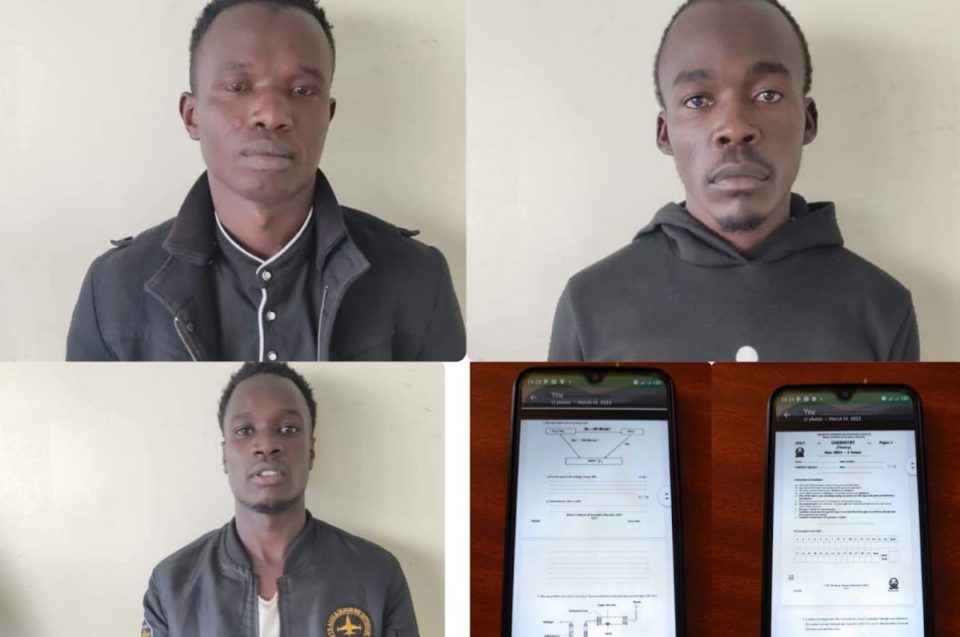 The suspects were arrested after they were found selling examination papers to candidates sitting the current Kenya Certificate of Secondary Schools Examinations (KCSE) through WhatsApp group and telegram channels.

However, the detectives attached to the Kenya National Examinations Council (KNEC) initiated the investigations one week ago. 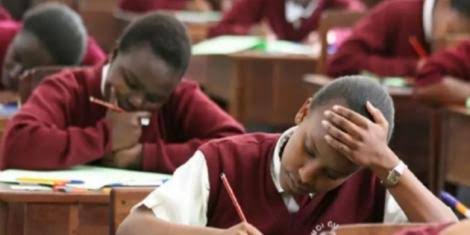 They arrested four people who are college students in different higher learning institutions.

Gideon Kibet Tanui also known as Evans Kipruto was the main suspect.  He was an Information Technology student at Baringo Technical College.

Kibet was picked from his room next to the college five days ago in the morning. At the time he was arrested, he was distributing English paper 2 and Chemistry paper 1, to students of Silibwet and Sitoito secondary schools in Molo, through his Whatapp group with a following of at least seventy members.

Another person who was also arrested was Kevin Kiprotich Langat, a bachelor of arts student in Swahili, at Rongo University.

“It is at Rongo University where a wider syndicate of the examination fraudsters existed, in a Telegram group dubbed the ‘Kale Group’ created under the name ‘Bailing Out’ among other groups,” DCI said.

Arrest of one suspect led to another suspect as  Langat’s arrest led detectives to a first-year political science and Swahili student. He was recognized as Justice Leting.

Leting was busy circulating the Kiswahili paper and preparing answers for the Chemistry practical paper.

The DCI dug deep into Leting Whatsapp chats and found out that he was communicating to a person. Leting was assuring him that the papers were real and the answers were correct.

The police are still doing their investigations to arrest all the people involved in the examination fraud.