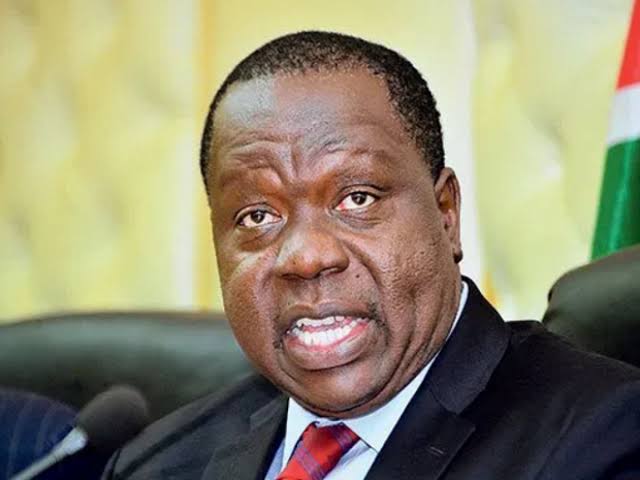 Recently, the president of Kenya has waived the registration of all boda boda riders in the country. 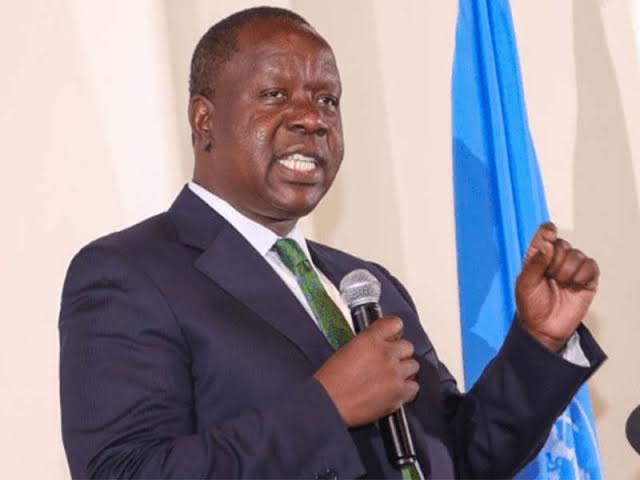 Uhuru’s move has come days after a woman was seen assaulted on the road by boda boda riders.

However, the riders are expected to join SACCOs and get a smart riding license within 60 days. This will help the government combat such barbaric acts witnessed along Forest Road a few days ago. 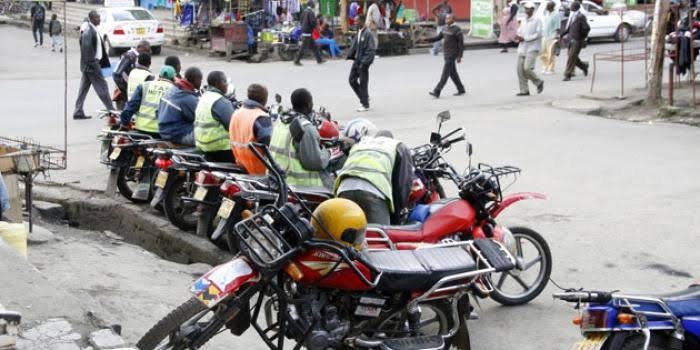 On the other hand, Interior cabinet secretary Matiangi has announced that there will be 52 registration centres across the country in every Huduma centre.

The regional commissioners are also expected to get challenges that they have in the boda boda industry.

Lately, over 16 boda bod operators have been arraigned in court. This is following an incident that happened to the woman who was assaulted along the forest road.

Today, the cabinet secretary for interior Fred Matiang’i was accompanied by his ICT counterparts in KICC in a meeting. This meeting was held to talk to the Boda boda officials to make sure there is smooth running of the boda boda business.

In a statement, Uhuru said:

“There is no government that has supported the boda boda sector like we have.  This is not a license to ride on pavements causing obstruction and most definitely it’s not a license for you to strip and remove dignity from our women,”