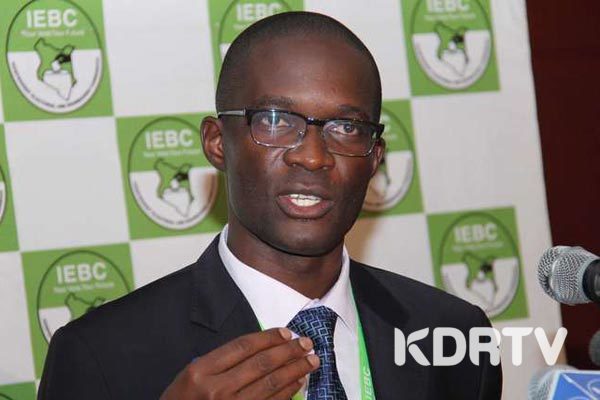 IEBC Ezra – BREAKING NEWS: Ezra CHILOBA  has finally become honest with Kenyans. CHILOBA has spilled the bean on all the election mania on August 8th THIS Will Blow your MIND

(kenyans.co.ke) IEBC CEO Ezra Chiloba has defended how the poll body conducted the August election saying it did its best and the “minor errors” should not have led to its cancellation.

Don’t LEAVE without SHARING This post in 5 WHATSAPP Groups!

Speaking during an interview on NTV on Wednesday evening, Mr. Chiloba reiterated that the IEBC servers were not hacked but admitted that some of the attempts.

“From the information I have, and the expert opinion, I can confidently say that the IEBC system was not hacked.

“There was no attempt to hack,” stated Chiloba during the interview.

He also defended the commission on the failures identified by the Supreme Court saying they did their best to ensure a credible election.

“We mounted a process incomparable with others in the world. We did our best.

“We deployed resources in a way that could help us ensure a credible election,”

He, however, said that while there were obvious gaps the commission had picked up even before the court’s detailed judgment is out, those gaps, he believes should not have been used to annul the declaration of the results.

“Despite these minor irregularities, they needed not amount to nullifying the entire presidential elections,”

The commission is set to oversee fresh Presidential elections on October 17 through a new team was put in place by chairman Wafula Chebukati.

Don’t LEAVE without SHARING This post in 5 WHATSAPP Groups!