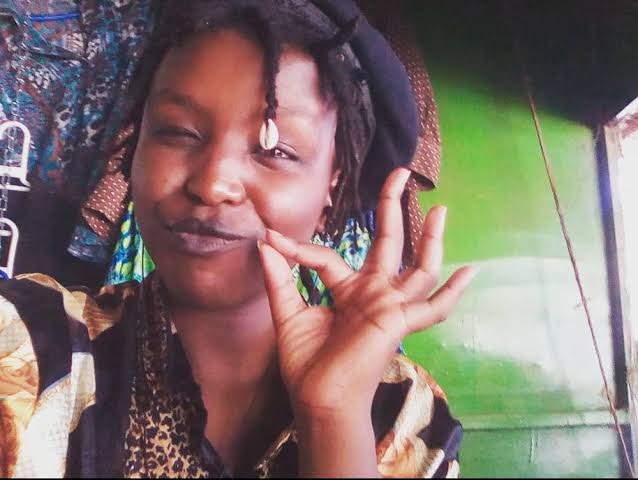 Over a couple of weeks now, Kanambo Mquincher became an internet sensation after her free style rap video went viral. She was in an interview with Kasa Boss is a YouTuber who goes to the streets of Kasarani to find young people with Talent. Kasa Boss is now her current manager.

When the two finally met, they did a video that went viral. Kanambo had no idea that she could trend on all social media platforms. She could receive massive texts on her Facebook.

Later, King Kaka learnt about her and she asked about her whereabouts. Soon, she met with King Kaka and this became another good big step of her life. 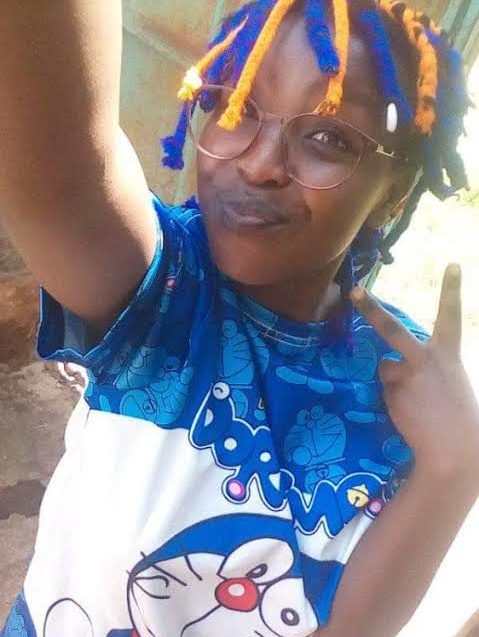 Last few days, she released her first song Walahi which tells her story.

Her dream came true when she met King Kaka. King Kaka was one of the musician she has always looked up to ever since she wass young.

Born and raised in Kasarani 17 B, Kanambo did not have a good life. In high school, she got pregnant. This, however,  made her drop out of school. Her mother was not happy about her pregnancy but they just sorted things out and continued with life.

Whenever she talks about her child, Kanambo has always condemned abortion.

Her whole life in Kasarani together with her child has always been her inspiration in what she does. Most people have promised to support her content as long as she remains consistent. 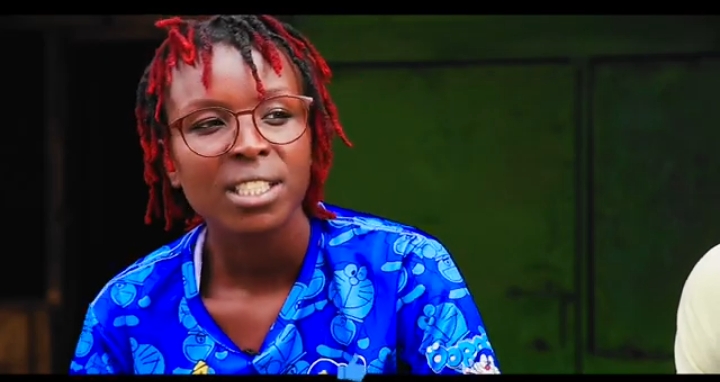 Soon, she will be signing a contract with the King Kaka empire.

Subscribe to watch latests videos
In this article:Kanambo, King Kaka