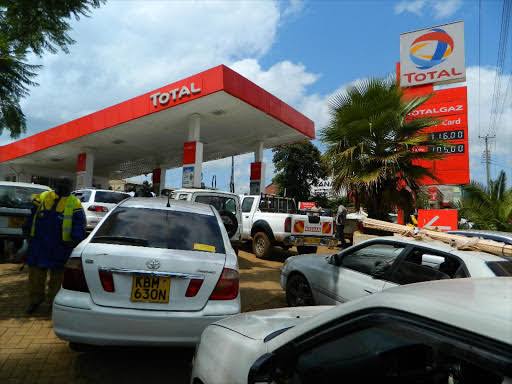 Cars in a petrol station

Earlier today, most motorist had to deal with a long queue in petrol stations. This is after several places have been hit by major fuel scarcities.

Nonetheless, North-western and Western parts of the country are among the hardest hit regions. 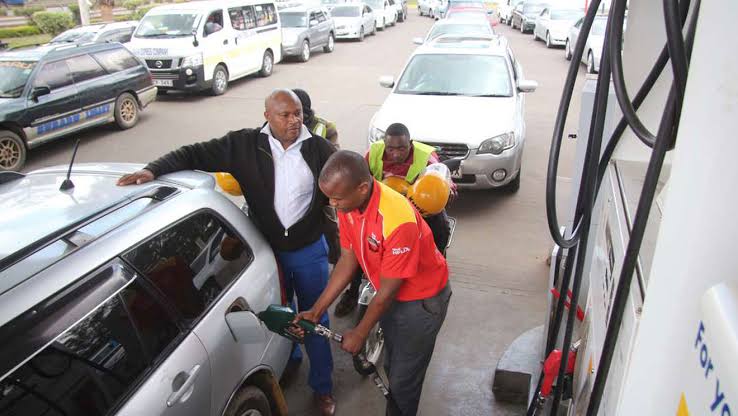 Most motorist were also turned away from getting fuel in some petrol stations.

Nonetheless, the fuel scarcity all over Kenya may have been accelerated by curtailed imports by big oil marketing firms.

On the contrary, the country’s energy regulator has associated the fuel shortages to logistical challenge and asserts it is immersing oil marketing firms to settle the problem as soon as possible.

Consequently, the government reimburses oil traders so they can deliver fuel at a lower price. However, the dealers say they have not been paid yet.

Autonomous sellers purchase the commodities through the big oil marketers, who are forthwith giving preference to their franchised openings after curtailing imports.

On the other hand, Kenya consumes 380 million litres of petrol and diesel every single month, according to data from the regulator.