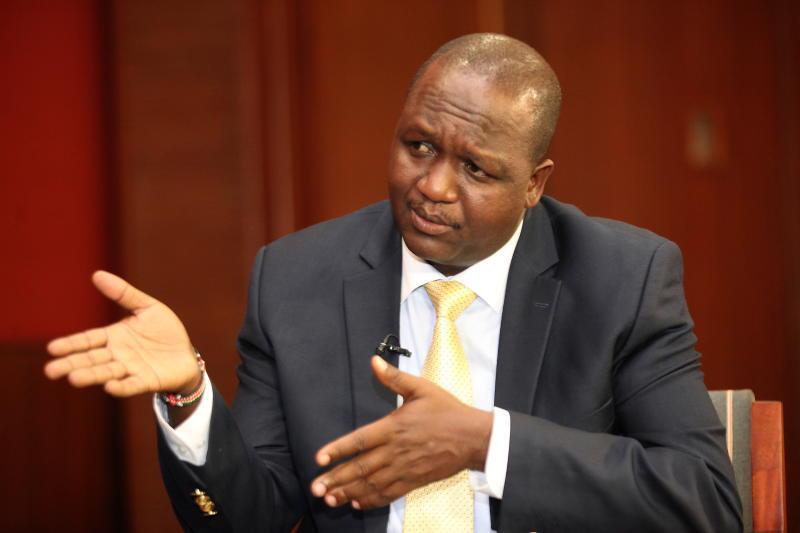 Both Uhuru and Raila have been working together for the past one year, a move that has rattled a section of Jubilee leaders especially those allied to DP William Ruto.

While Mr Odinga has remained mum about 2022 succession politics, Dr Ruto has been traversing the country, insisting that he’s suitable to succeed President Uhuru Kenyatta.

On his part, Uhuru has asked politicians to desist from engaging in premature 2022 politics, adding that they should focus on improving services to the people.

Kamket, a close ally of Baringo Senator Gideon Moi, in a tweet, said that the two leaders will decide who takes over State House in 2022.

“Fellow Kenyans… the next President of the Republic Kenya will be decided by H.E Uhuru M. Kenyatta and H.E. Raila A. Odinga. Those of the contrary opinion are invited to take their rightful place in the Opposition. KAMKET,” he said.

“The only way we can change this country is to focus on working on development projects, all this political talk and factions emerging will not help this country,” he said.

“I want to ask Jubilee leaders to stop forming political factions to fight each other because this is dividing the party. We have one leader in President Kenyatta and one agenda,” he said.