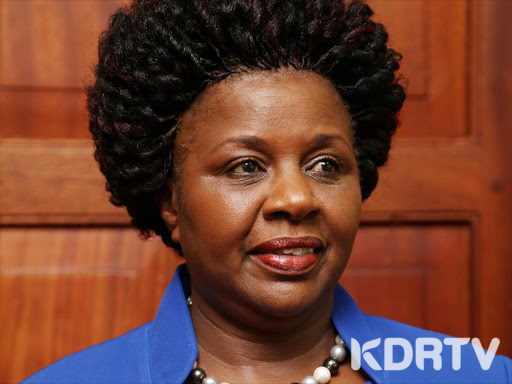 Bomet Governor Joyce Laboso has been put on life support at the Nairobi Hospital. Doctors have also restricted the number of people visiting the Governor who was flown back to the country three weeks ago. She was in London, then was taken to India before being flew back to the country. A statement from her office through the director of communication, Ezra Kirui, said Laboso was recuperating but is still under observation.

”The governor’s doctors have recommended she get enough rest for speedy recovery and advise limited visits. She acknowledges the overwhelming goodwill messages and prayers as she responds to treatment,” reads the statement dispatched to newsrooms this afternoon.

Governor Laboso has been out of the country since May 26th where she was taken to London’s Royal Madden NHS hospital. Later on she would be transferred to India.

While away for treatment, a number of leaders paid her visits abroad including ODM leader Raila Odinga, former Bomet Governor Isaac Rutto among others.