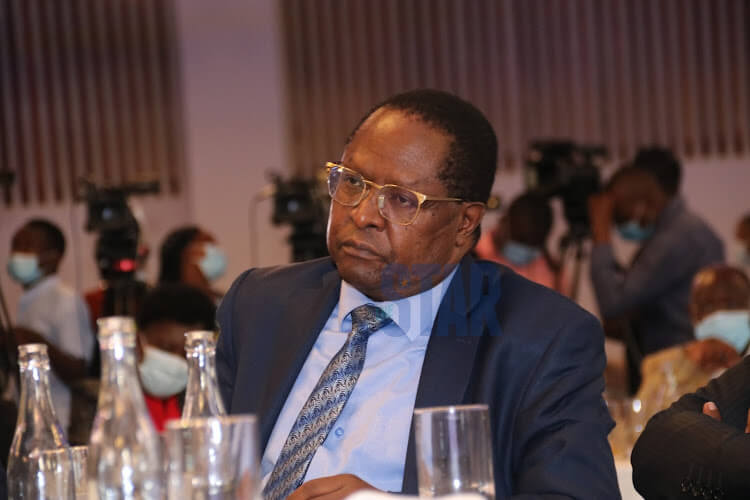 County bosses elected Wambora on Friday to replace Oparanya, who had served his two maximum terms.

At the same time, the county chiefs picked Kisii Governor James Ongwae to be the vice-chairperson. 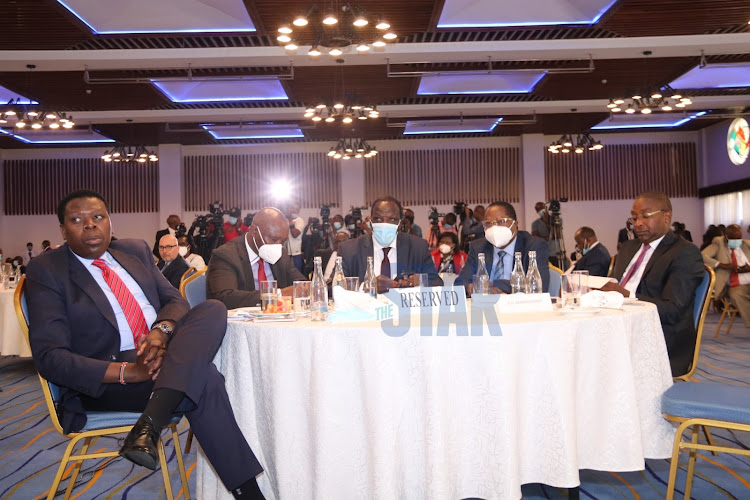 CoG chairmanship is considered to be a powerful post the connects the county governments and the national executive.

There are several perks and privileges enjoyed by CoG chairpersons, including stand-by chopper funded by taxpayers through the council`s secretariat.

Makueni Governor Kivutha Kibwana, who was considered to be a great opponent of Wambora in the race to succeed Oparanya, said he gave in since he had an interest in the presidential race

“I will not be a candidate for Council of Governors elections. As a 2022 presidential candidate, I have been advised by my team that serving in the next CoG executive can constitute a conflict of interest,”  he said on Tuesday.

However, he said he was grateful for his counterparts to have been allowed to serve as their Chief Whip.