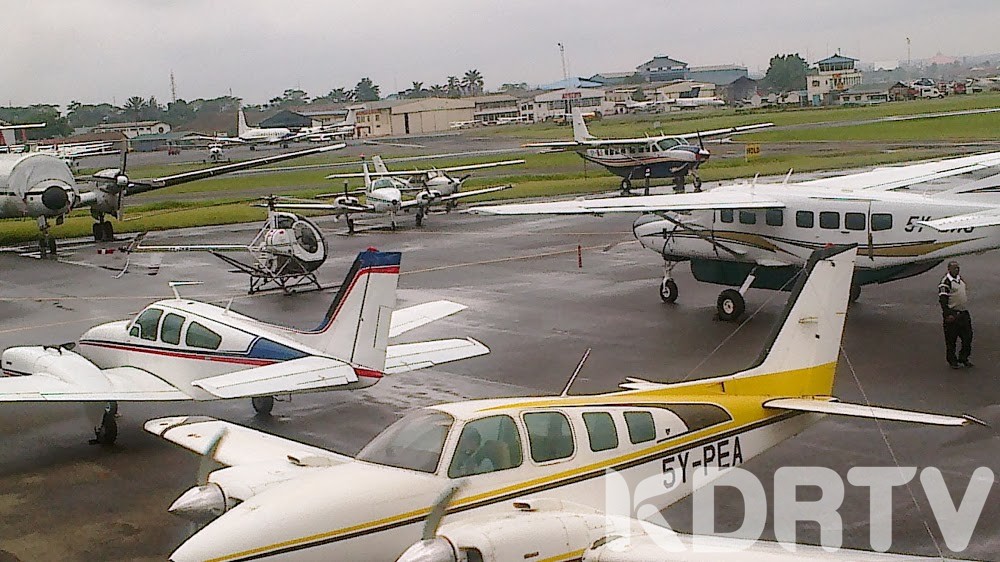 Police have launched a manhunt for armed men who stole millions from an aircraft that had just landed in Moyale airstrip late on Wednesday.

According to the officers, the money had just been dispatched from Equity Bank in Nairobi and was being transported by a Wells Fargo official.

They further noted that the robbery occurred when the pilot and the co-pilot had just alighted and were ambushed by three armed gunmen who offloaded two sacks of money and took off.

Additionally, the detectives investigating the matter not that they have established that no prior arrangement had been made to secure the money when the aircraft landed at the airstrip.

However, there are plans underway to interrogate officials involved in the planning of money transportation.

A senior detective stated: “The bank manager and all those who were involved in this transportation plan will be questioned those who were to receive the money will also have some questions to answer.”

The police confirmed that no one was injured during the incident.

No arrests have been made so far.

Three police officer and three civilians have since been arrested and over Ksh7 million recovered following the Thursday last week.

Subscribe to watch latests videos
In this article:Equity Bank, Moyale