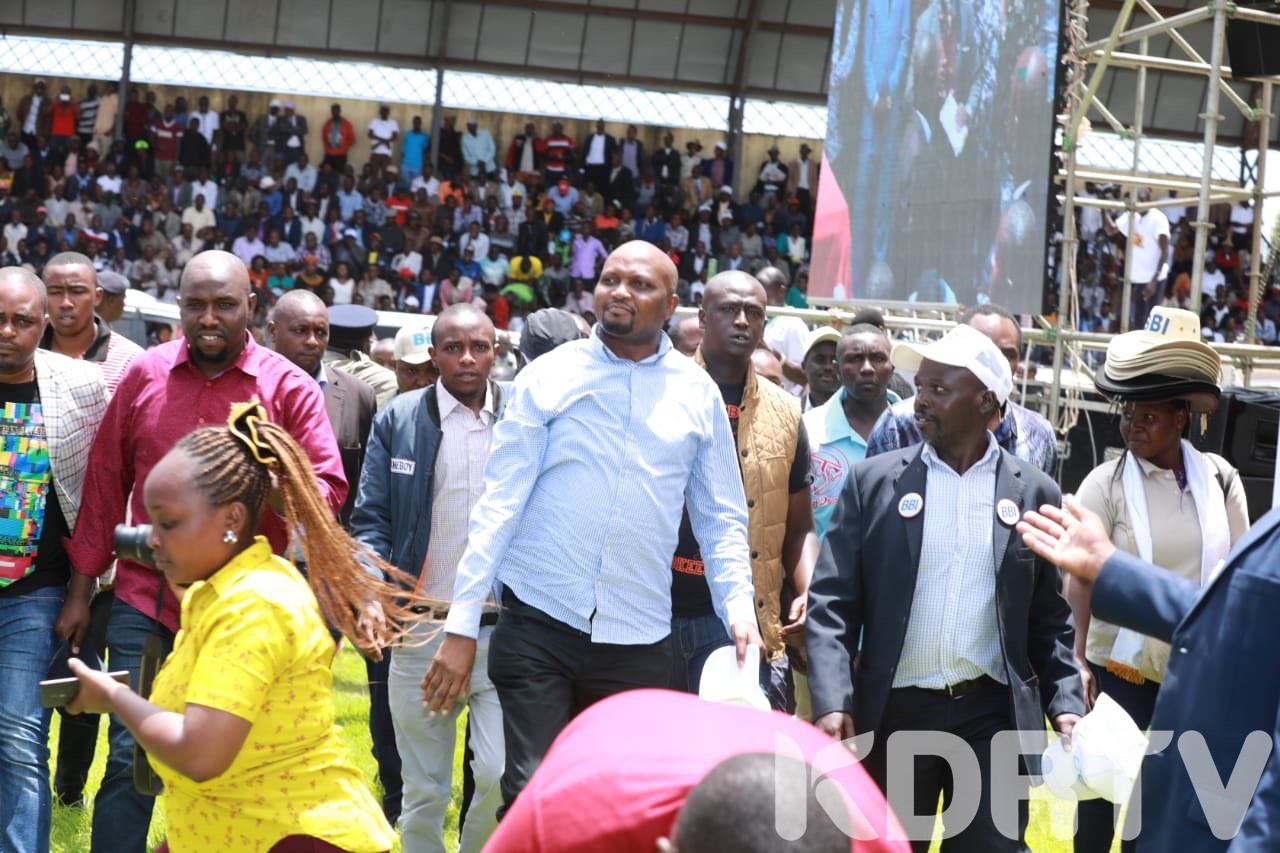 (KDRTV) – The Nakuru BBI rally,  slated for March 21, will be different from all the other rallies that have been held so far,  Senate Majority leader Kipchumba Murkomen has announced.

Taking to his Twitter handle,  Murkomen announced that stakeholders from 11 counties will take part in the forum.

“The Rift Valley BBI rally will be held on 21st of March 2020 in Nakuru and it will be different from all others. We have agreed that all leaders from all the 11 counties will participate fully without party factions or mini-factions. Each county will hold their consultation and we shall converge in Eldoret on March 19 to have a harmonized document for the larger Rift Valley region,” Murkomen announced on Twitter.

..and we shall converge in Eldoret on 19th March to have a harmonized document for the larger Rift Valley Region.Consequently we shall have a consultation meeting for Elgeyo Marakwet in Iten this Friday 14th March 2020. This process has my full endorsement,participation& support.

So the question is why is Murkomen planning a BBI rally,  a process he has opposed with his soul?

Only last month,  Murkomen led a section of Tanga Tanga MPs to a retreat in Naivasha where they agreed to hold parallel BBI rallies.  Nakuru was to be their first venue.

In the recent BBI rally held in Meru, Murkomen and his Tanga Tanga counterpart Moses Kuria stormed out of the meeting after he (Murkomen)  had spoken.

A huge crowd followed them out and only a handful of people were present when ODM leader Raila Odinga closed the meeting.

So what are their plans for the Nakuru BBI rally?

Has Tanga Tanga hijacked this event?  If this is true,  will Raila and DP William Ruto critics be allowed to speak?

Rift Valley is Ruto’s political bedrock.  Could he be tempted to attend the function?  Imagine Ruto sharing a podium with Baba?

For once,  we should believe Murkomen when he says that Nakuru will be different from all the other rallies.