(KDRTV)- A deal was reached on Sunday, December 21st by Congressional leaders of both parties for what is now called a ‘Bipartisan Breakthrough’, the deal will include individual checks, benefits to the unemployed due to Covid19, and loans to small local businesses.

The long-awaited stimulus finally came through after the leaders of both the Senate and the House of Representatives put their differences aside and agreed on a number and a structure for the relief package, this came at a very critical time for the United States with the disease raging through the American people with 317 thousand lives lost, 18 million infected and millions of jobs lost.

The new bill, almost agreed upon by all parties, will move now to pass the House, the Senate, and finally the white house to be signed into law by Trump.  Both government bodies will debate then vote on the bill today Monday 21th. $1,4 Trillion is tied to the bill as federal agencies and programs funds must pass to make allocations for the fiscal year ending September 2021.

The new relief package, similar to its predecessors, will address federal jobless benefits by $300 a week for the next 10 weeks, half what was negotiated in the earlier stimulus. $600 direct payments to qualified Americans and another $600 for dependents.

It will also include the following items:

President-Elect Joe Biden hailed the achievement as a ‘Good Start’, House Speaker Nancy Pelosi expects the process to become easier if the Democrats manage to flip the Senate and the new president is sworn in. There are talks of more stimulus possibly coming in the next months with Chuck Schumer commenting on the Bill as ‘Far from Perfect’, born out of compromise and that once Joe Biden moves into the White House there will be more boosts to the American economy and people. A more comprehensive and solid relief package is not out of sight for the near future.

The stock market on the other hand showed mixed signals and relatively low volatility as the Dow Jones and the SP500 shed 0,4% the Nasdaq losing a negligible 0,1% in the last full week of trading Closed Friday, December 18th. Stock Market Participants commented on the package as ‘Anti-Depressant’ and ‘just a morphine shot’.

Looks like Santa Clause came just about the right time this year, the Treasury announced that checks would be going out starting next week. This should in many ways, alleviate the economic fallout and lead to more spending by the average adult American. 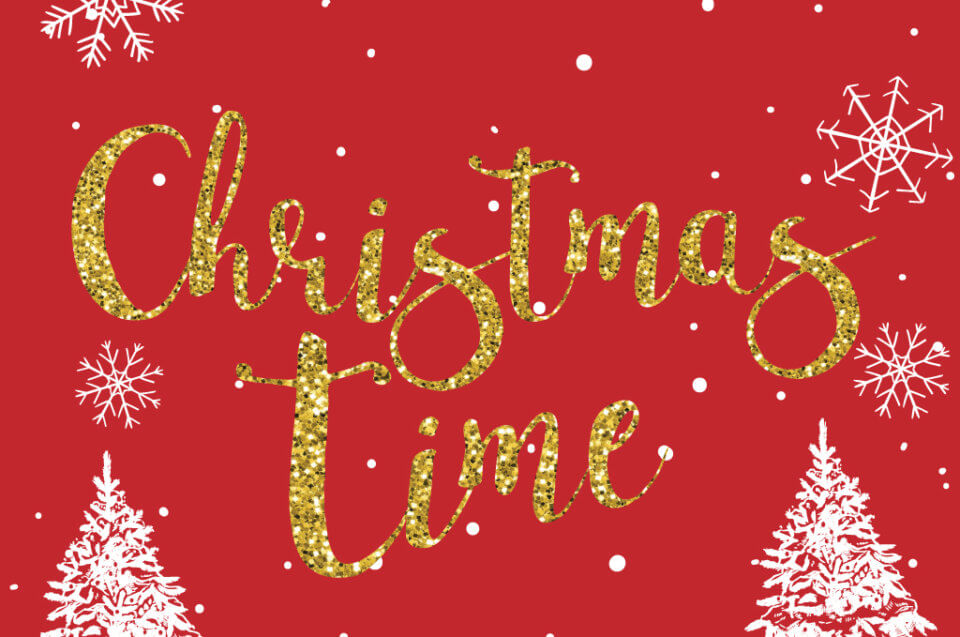