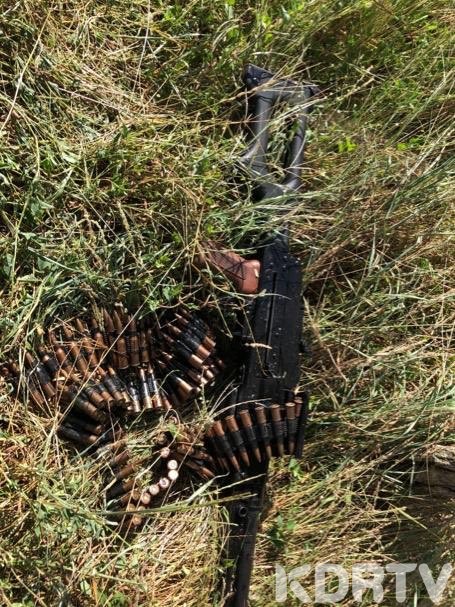 (KDRTV) – Security agencies are on high alert after suspected Al Shabaab terrorists were arrested in two different army bases in the past 24 hours.

On Sunday evening, detectives arrested three suspicious people trying to storm the British army base in Laikipia County. Rift Valley Police Commander Marcus Ocholla said that even though the suspects were not armed, they had sinister motives.

“We cannot give more details at the moment but the issue is being handled by anti-terror unit,” Ocholla said.

The commander further said that the suspects were arrested following a tip-off from the public.

“The suspects have been subjected to thorough interrogation to establish what their plans were,” he said as quoted by The Standard. He further said that they cannot rule out terrorism and suspects the three had a surveillance team before they are intercepted.

According to the Counter-Terrorism and National Security Intelligence (CTNSIS), the suspect was a Canadian Citizen of Somali descend.

“A Male Somali-Canadian arrested in Eastleigh area of the Capital after he was intercepted conducting surveillance on KDF Air Force Base,” CTNSIS shared the alert on social media.

The arrests follow Sunday’s foiled attack on the Camp Simba army base in Manda Bay, Lamu County. The United States has confirmed that it lost three Department of Defence employees during the early morning attack, while two more were injured.