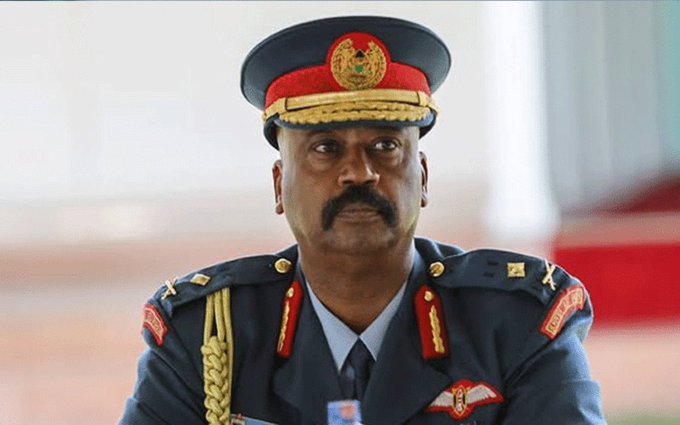 The ruling was made on June 11, a day after the same court revoked President Uhuru Kenyatta’s executive order putting the Judiciary and the control of the executive arm of government.

The Law Society Of Kenya (LSK) had filed a petition in 2020 claiming that the NMS was not recognized by the constitution.

KDRTV established that on June 18, 2020, High Court judge Hellen Wasilwa made a ruling that the establishment of the NMS was illegal and unconstitutional while responding to the lawsuit filed by activist Okiya Omtata.

The judge further urged the NMS to review and rectify the illegality within 90 days.

However, days later, Judge Wasilwa made a U-turn and legalized NMS.

This was a shocker to the LSK chairman Nelson Havi who later took to his medial social pages to express his concerns.

“How? Some things cannot be explained even when you get enraged.”

However, LSK council member Esther Ang`awa opted for the merge of the High Court and Court of Appeal.

“ Let’s always apply to High Court to rethink its judgments and save judicial time and resources,” she stated