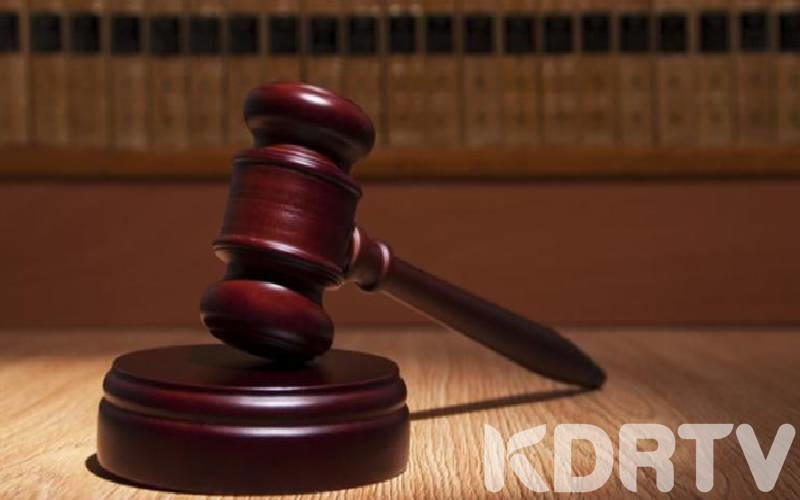 A Homa Bay teacher is currently remanded after being charged with the brutal murder of a 13-year old girl and her 10-month baby. The teacher allegedly buried the victims in a shallow grave outside a village.

Mr Erick Otieno Ooko, a teacher at Gethsame Academy on Mfangano Island, allegedly abducted the minor on her way to an antenatal clinic in January this year.

The court was told that the accused wanted to kill a case in which he had been charged with defiling and impregnating the girl. The minor was the main witness in the case filed at Mbita Law Courts.

After her disappearance, the case defilement case was thrown out due to lack of witness.

However, there was a new twist after villagers discovered the bodies of the minor and her baby. They were drawn to the scene by a foul smell.

According to an affidavit signed by DCI officer in charge of Mbita Sub-County Philip Sang, the suspect disappeared from the village after learning that the bodies had been discovered.

He also failed to appear in court for a case in which he had been accused of interfering with witnesses forcing police the court to issue an arrest warrant. He was later arrested in a hideout in Kisumu.

Justice Karanja ordered that he be remanded without bond until April 6, 2019, when the hearing of the case will start.

The case reminds Kenyans of the macabre murder of former Rongo University Student Sharon Otieno and her unborn son in September 2018.

Sharon was gang-raped before being stabbed eight times. Her body was found in a thicket in Kodera forest, near Oyugis town.

Migori Governor Okoth Obado, whom DNA revealed to be the father of the unborn baby, has since been charged as the main suspect in the macabre killing.