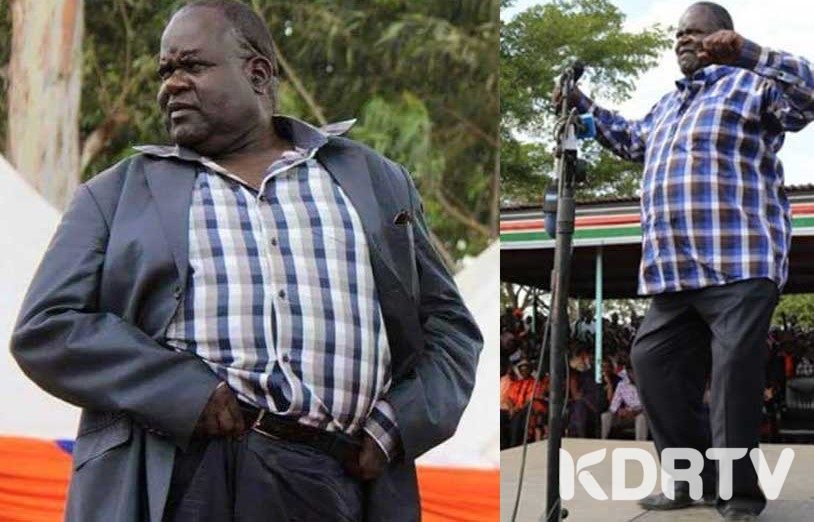 Governor Cyprian Awiti has been on the receiving end regarding graft and corrupt officials in his cabinet.

While attending the funeral of the former County Executive Donny Opar, the Governor was put under fire as four of the County’s Members of Parliament asked him to sack corrupt officials.

However, the vocal governor dismissed the calls and told off the MPs to focus on what took them to Parliament.

“I will not sack my officials because you have said so. Some of you are only new to parliament hence cannot understand the challenges that come with being a leader. None of you has been a governor so far, do what took you to parliament,” said the Governor.

Ideally, residents of Homabay County have made complains about the sad state of affairs in the region.

In a video circulated online, the poor conditions in public hospitals were exposed and the health hazards associated to it.

Ideally, the DPP is probing misuse of funds made for County development.

The latest ranking on Governor’s performances in the Country saw to it that Homabay County was ranked last, with a 33.1%.

This means that Governor Awiti is the least performing Governor despite the County generating a higher revenues.

The officials embezzle funds made for development and the government jobs and tenders are awarded to family kin that only have their interests ahead.

The County needs to do better and this should start from the Governor, down to the lowest hierarchy.

For instance, sacking the corrupt officials will be the first step to progress.

Devolution has greatly failed the residents of Homabay County.