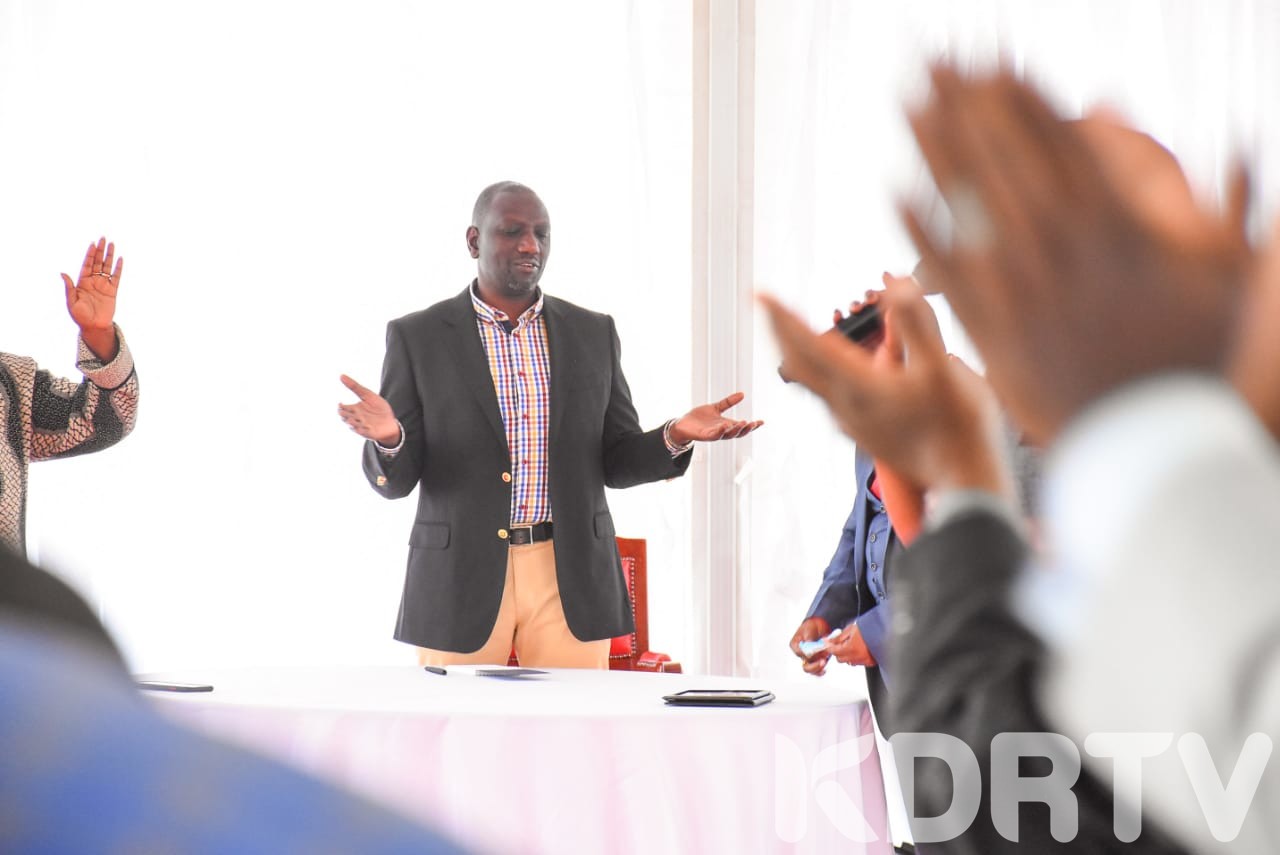 (KDRTV) – For the ninth time since March, Deputy President William Ruto was missing in action as his boss Uhuru Kenyatta announced the partial reopening of the country after the COVID-19 pandemic.

Ruto has never attended any of Uhuru’s State addresses despite telling everyone who wants to hear that he is the President’s principal assistant. There were rumours that the DP had joined the President for a meeting at State House hours before the address but this is not true since Uhuru has not even been operating from State House due to confirmation of COVID-19 cases.

Ruto has been missing in action at a time his fellow hustlers needed him to be there for them. He and Uhuru were elected on a joint ticket, they are supposed to consult and give direction. But the man from Sugoi has been on the peripheral. Like Echesa once said, the DP is a general who abandoned his troops in the middle of a battle.

Ruto may complain that he has been sidelined. But that would be a lie because he attended the Madaraka Day celebrations at State House and has also been present in the past two Jubilee Parliamentary Group Meetings.

The million-dollar question is why should he continue earning a salary when he is not working? The DP has shared a lot of pictures helping vulnerable Kenyans during this tough pandemic period but that is him as a private person. We pay him to provide solutions to our problems which he has failed. How can we trust him with the presidency?