Recently, everyone is trying to put food on their tables in all ways they can. Some through hardwork while others, they don’t use much energy.

However, there has been a number of cases especially on facebook that has been reported.

The latest case being of one woman who used a pseudo account to con a family in need. 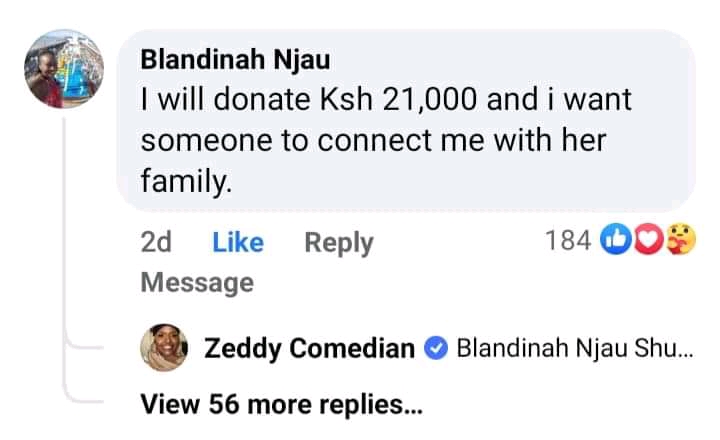 A person using an account by the name Blandinah Njau promised to send 21,000 kenyan shillings to the family but later asked the family to send 1300 shillings so she could aid them. 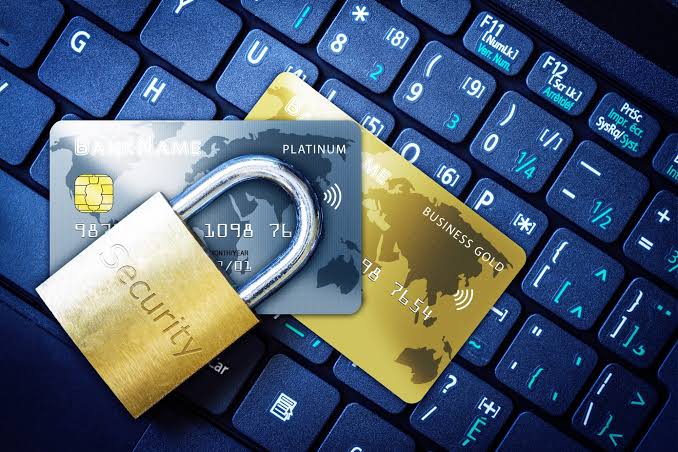 Netizens were at first amazed and happy when Blandina said that she would help.

Blandina had also been accused by the netizens of promising them jobs but after paying her, she went missing. Blandina later would deactivate accoint after conning a number of innocent netizens and desparate ones looking for job.

Most people are conned on a broad daylight without even thinking much of whether what they are getting into is genuine or not.

This is how to know if the people are genuine or not. However, it might not always be this way since people have always made their conning game better day by day.

A person would open an account and send friend request to several people to make the account look active. Nonetheless, they would later have no profile picture or just take any random picture of innocent people and use them.

As if that is not enough, they would generate a paybill number to make it look real. They would use different number from what they normally use. However, some would still be couragious enough to use their own identification and go missing after they have been known.

Kenyans on social media and also other people are always quick to help without even looking into the depth of the matter.

To avoid a this, make sure you find out if the story flows or the post has been forwarded to any other group.

Always be keen whenever you are sending any kind of help to others on social media where you dont know the person so well.