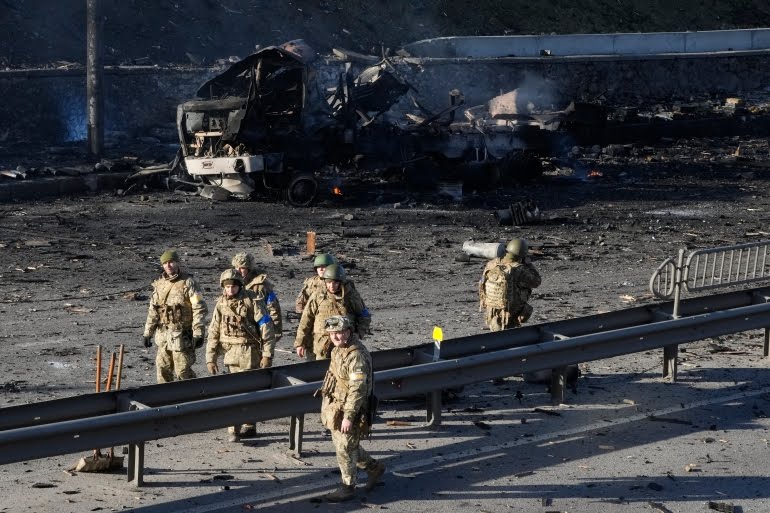 Russia is currently in war and has been accused by NATO for violating the international laws that were set. 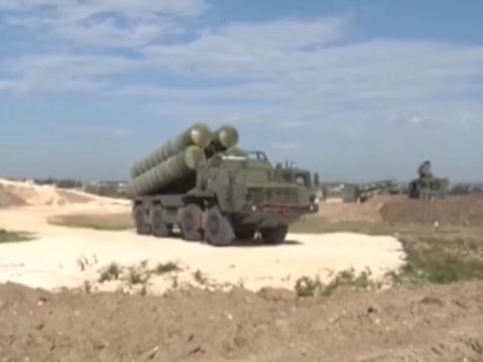 Nonetheless, Russia is the largest country in the world. Fighting against Ukraine seems to be unfair. According to Russian President Putin, the invasion attempts to demilitarise the country without occupying it. On the contrary, Ukraine President Volodymyr accused Russia of seeking to “destroy them politically.”

Nonetheless, Ukraine has 2 warships while Russia has 74. When it comes to surface to air missile launcher, Russia has 2,830 while Ukraine has only 403.

Nonetheless, as the fight gets intense, Volodymyr swore not to surrender but fight for his country. 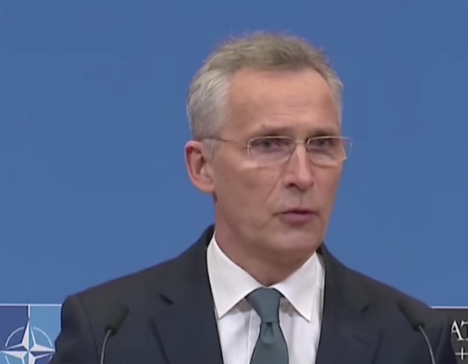 On matters of violating international law including the United Nations charter, Nato said in a statement:

“Russia bears full responsibility for this conflict. It has rejected the path of diplomacy and dialogue repeatedly offered to it by NATO and Allies. It has fundamentally violated international law, including the UN Charter,”