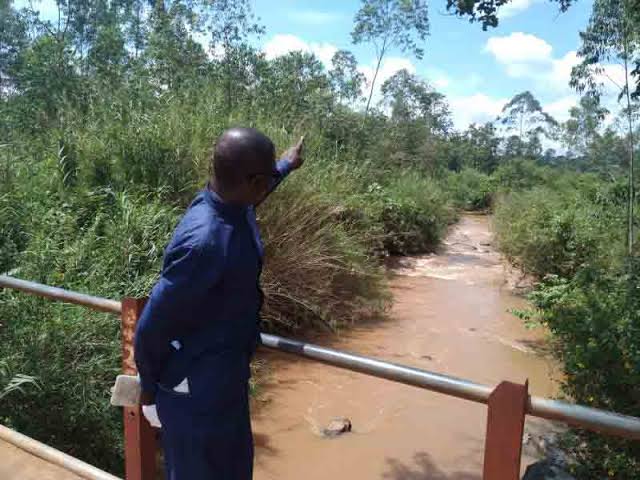 Okite Okero became an internet sensation after narrating how he retrieved dead bodies from River Yala.

According to Okite, he had managed to retrieve more than 30 bodies in River Yala since July last year.  Most missing bodies were found dumped in River Yala.

Recently, Nicholas Okite Okero came out after missing for a few days. Some claimed his life was in danger. Nonetheless, only a few family members knew of his whereabouts.

However, the hero diver impressed George Kinoti, the director of the DCI. Kinoti went ahead and promised him that they will work together. He is yet to receive further training on helping the community professionally to retrieve bodies and other operations.

“Kinoti assured him that he will call Siaya Governor Cornell Rasanga to employ Okero at the Yala mortuary and give him a payslip so that he gets legitimate support.” 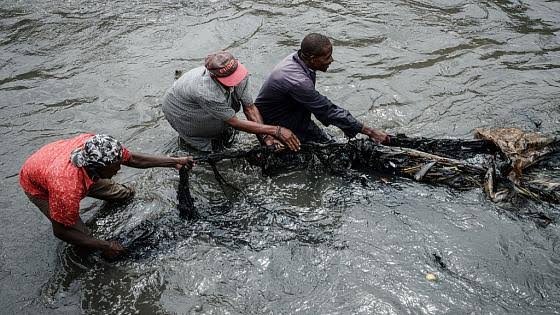 However, not everyone was happy about Okero and his friend retrieving bodies. They were however accused of hiding dead bodies in Ndanu falls.

“He claimed that I was being suspected of hiding bodies in Ndanu falls. They insisted that I record a statement explaining my role in the dead bodies mystery. It is then that one police officer confided in me on threats to my life that I decided to go into hiding,” Okero claimed in the interview