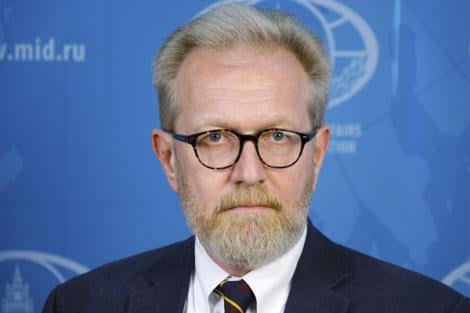 Russia and Ukraine war has been ongoing for the last fifty days. The war has affected not only the economies of other countries but Kenya too.

Most countries depend on Russia for oil and grains. These two are very critical in our daily lives. Ambassador of the Russian Federation to Kenya Dmitry Maksimychev says sanctions have affected trade between the two countries during the Hot 96 Breakfast show today. 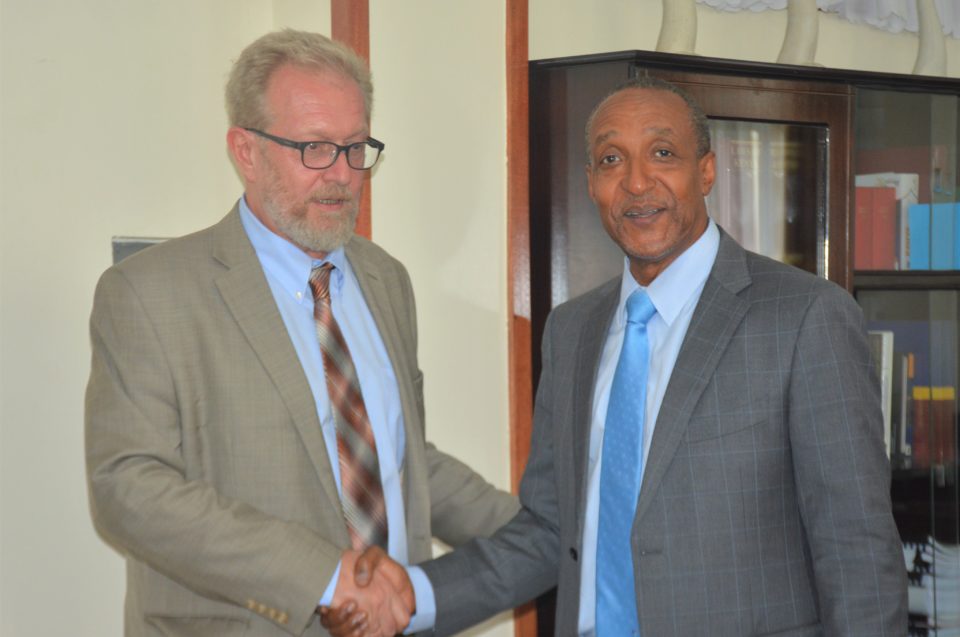 “Until now, everything was going quite well, I should say. Trade was growing, it was diversifying. Last year, it grew by at least 12 percent. Then the sanctions came,” Maksimychev said. The kenyan currency on the other hand was not an exception. It has been affected too.

“This is an economic war aimed at preventing Russia from progressing. They shut down our federal reserves, cut us off from the banking system SWIFT, prevented Russia from using their currencies, besides cutting access to insurance and logistics. This whole system of sanctions hinders our development and cooperation,” the envoy added.

However, Ambassador Maksimychev further added that the war in Ukraine is pegged on four goals:

However, he further added that Putin is doing the best for their goal to be met, and the war has no deadline. He stated. “The information bubble is influencing the ‘western propaganda machine’ because Russia has never mentioned any deadlines of the invasion,”