Russia and Ukraine conflict has been there for a month and some few days. Despite having promised talks to end the conflict, the war is still on. 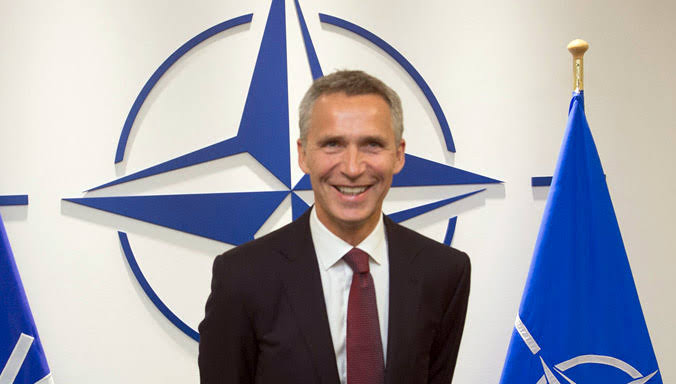 Most Ukrainians were left to seek an asylum in the neighbouring countries and some sadly lost their lives.

According to the Nato’s secretary general in the recent briefing he said that the world must be prepared for the “long haul” with the war in Ukraine. 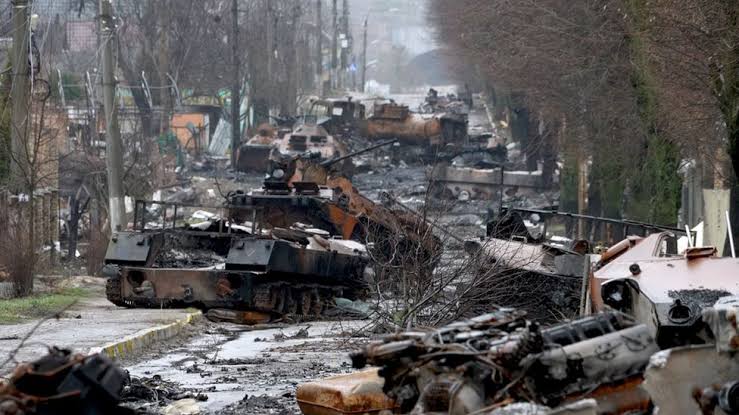 Jens Stoltenberg, the Nato Secretary general says the war may last for weeks, months or even years more. He added that allies were “imposing heavy costs” on Russia through sanctions to help reduce the period of the war.

However, according to Stoltenberg,  if the war is going to last for a long time, the risk is largely with the people of Ukraine “who will suffer more, who will see more death and destruction”.

Stoltenberg says: “But of course, as long as war continues, there will be risk for escalation beyond Ukraine and that is what Nato is focused on, to prevent that escalation”

The war has brought down the economy of not only the two nations, Russia and Ukraine, but also, many other neighbouring countries. Different countries depend on each other.