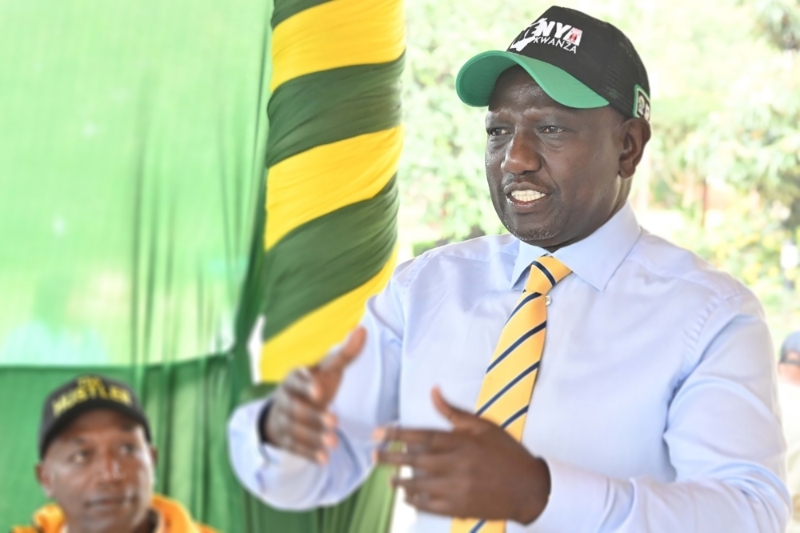 The head of Presidential campaign communication Hussein Mohamed has recently accused the Nation of negatively profiling the coalition. However, the Nation’s headline in an article that has since gone viral ‘The Day I Almost slapped Uhuru’ met mixed reactions online. Deputy President William Ruto has recently dismissed a report indicating that he almost slapped President Uhuru Kenyatta as erroneous and misleading. 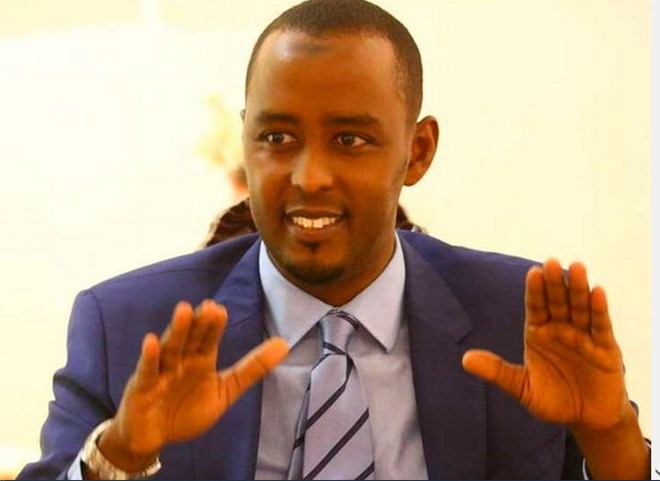 However, the DP through his head of Presidential campaign communication Hussein Mohamed wrote to NMG CEO Stephen Gitagama accusing the outlet of biased framing. He termed the action as unprofessional, biased, divisive, and unfair coverage.

According to Hussein Mohammed, the Nation negatively profiled Kenya Kwanza citing that it was a pure misrepresentation of facts. Hussein however said that the article was being used to decoy the attention of Kenyans from the recently launched manifesto.

“The  Sunday Nation headline and story is a continued attempt to evade reporting on rather revolutionary policies in the Kenya Kwanza coalition manifesto and intensify your biased framing and negative profiling of the Kenya Kwanza campaign.”

“We note our displeasure with your media house’s decision to not only distort facts but outrightly publish fabricated and imaginative stories whose agenda only you can explain,” the letter read in part.

However, the headline ‘The Day I Almost slapped Uhuru’ has attracted various criticism from Azimio leaders and a section of Kenyans.

Speaking on Sunday during a campaign rally at Oyugis, Homa Bay, the County Woman Rep Gladys Wanga said the nation is now finally getting to see the real face of Ruto.