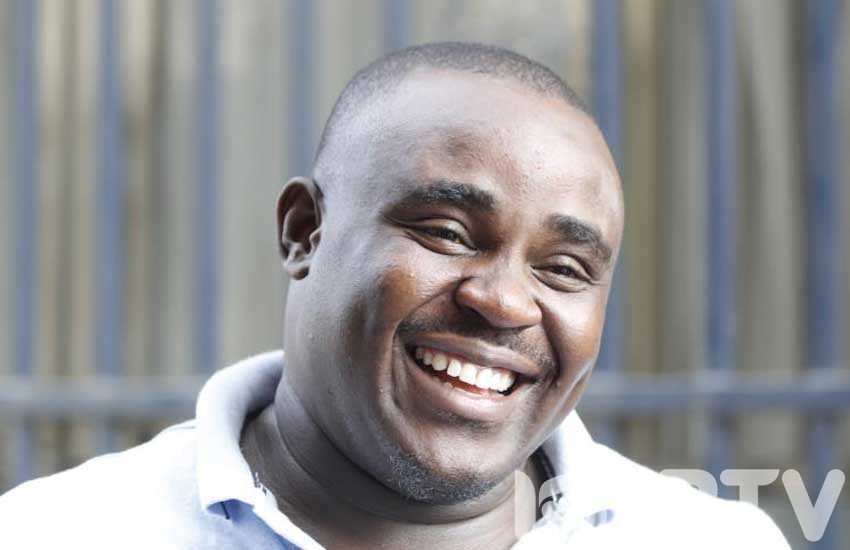 (KDRTV) – Cleophas Malala has said that he is still the Kakamega Senator and will continue serving in that position despite being expelled from ANC Party.

ANC expelled Malala because of being disloyal to the party and party leader Musalia Mudavadi.

“After careful consideration of the penalties set out in Article 50.9 of the Constitution of Amani National Congress party the committee resolved to expel you from membership of ANC with effect from December 5, 2019,” ANC said in a statement.

Read Also: Anne Waiguru: My Only Mistake is Supporting the BBI Report

Malala is accused of campaigning for ODM candidate Imran Okoth in the Kibra by-elections among other crimes.

The Senator has now come out to strongly insist that he is still the Kakamega Senator.

It is fact that SEN. CLEOPHAS MALALA @Cleophasmalala is more grounded, more popular, than the ANC Party in Kakamega County. So what's the thing again?

“As I was presiding over the proposed impeachment of Gov Waiguru, some funny people were hiding in a cocoon planning to remove me as senator for Kakamega…I want to remind the people that I am the Kakamega Senator and I will remain so,” Malala said in the Senate on Friday.

As I was presiding over the proposed impeachment of Governor Anne Waiguru, some people were hiding in some cocoon planning to remove me from the party (ANC). ~ Senator Malala#WaiguruImpeachment pic.twitter.com/VwhwoebHRT

Malala can easily lose his seat if the decision of the party to expel him is not challenged.