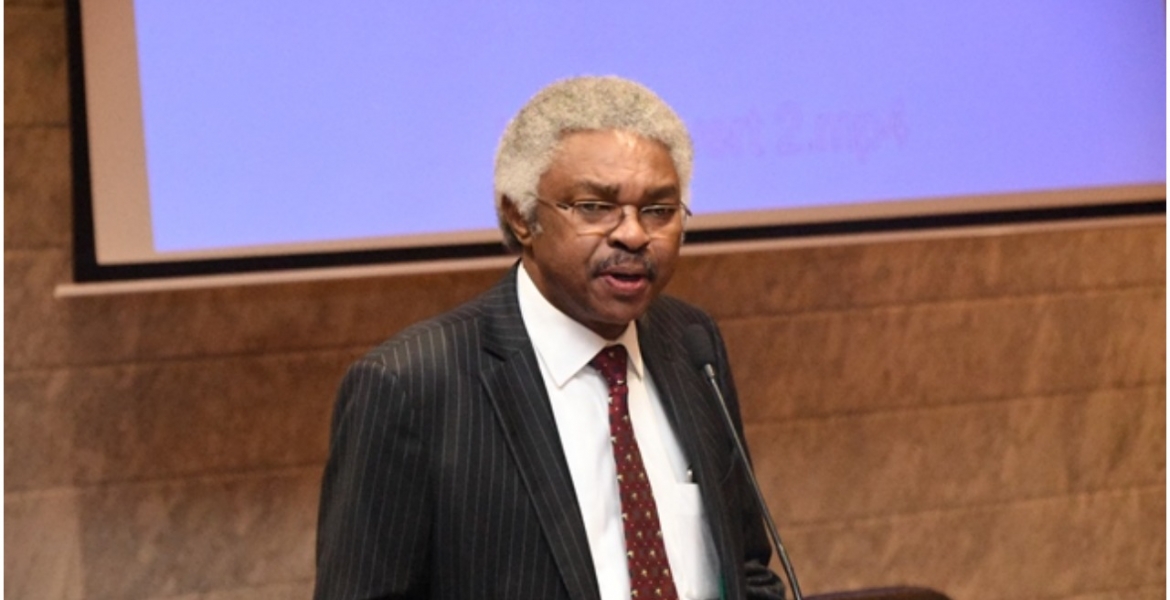 In his appeal, Father Dominic stated that Senior Resident Magistrate Mary Otindo did not consider DNA testing when she issued the orders in December 2020 after the mother of the child filed the case.

“The learned magistrate erred in law and in fact by failing to appreciate that the plaintiff had not placed any material evidence before the court to warrant an award of Sh25,000 maintenance,” the cleric appeals.

“I am aware the parties agreed to undertake testing and order recorded by consent on May 17th, 2021, and I already paid for the same. On the appointed date for the DNA testing August 5th, 2021, as agreed between the advocates Mr. Kirimi and Mr. Shisanya, the respondent did not show up.”

READ ALSO: Every Time I Speak, EACC Raids Me- Waiguru Believes Someone Is Behind Her Woes, ‘Unlikely’ To Join Ruto

According to the Father, he has never seen the child since she was born 12 years ago.

“I am not satisfied at all with the court finding, and that is why I have filed an appeal. I have completely denied paternity of the subject child whom I have not seen or supported since she was born and she is now 12 years old,” he argues.

Dominic, in his appeal to High Court, requested that the matter should be solved urgently since the mother of the child wants him arrested for defaulting payments since the ruling was made.

The appellant is at risk of being arrested and incarcerated in the execution of ex parte orders,” reads the appeal.

“There is an urgent need to protect the appellant pending the hearing of the main appeal. Unless the application dated August 20, 2021, is admitted for hearing during the current High Court vacation, the appellant will suffer irreparably,” the cleric adds in his appeal.

“It has to be remembered that this court, on May 17, 2021, allowed a DNA test to be undertaken. He did not do so on an allegation he was unwell. There was no evidence placed before court to support the said position that he was incapacitated to undertake the said DNA and that the court ordered that he continue to discharge his parental responsibility,” the magistrate ruled.