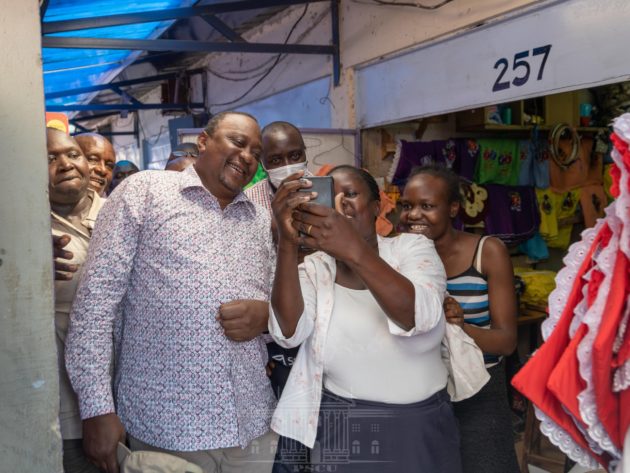 Few days ago, President Uhuru made an impromptu visit in a local joint and dined together with the locals. He was doing a random inspection around Kenyatta Market where he went to have some meat. This met different reactions online and locals could not hide their excitements when the president visited them. 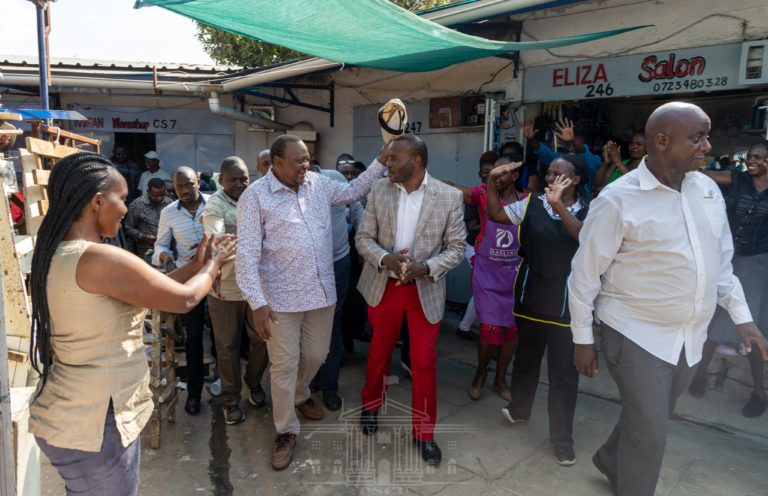 Uhuru drove himself in an armored Mercedes Benz G Wagon with few SUVs escorting him.

However, that was not the first time Uhuru had paid a visit in the local butchery. This was in second time since late 2016 when Uhuru together with Mike Sonko paid the place a visit. Those that also accompanied Uhuru were Johnson Sakaja, Mathare Mp Stephen Kariuki and Rachel Shebesh. They then addressed the public after they had their meal at the local joint. 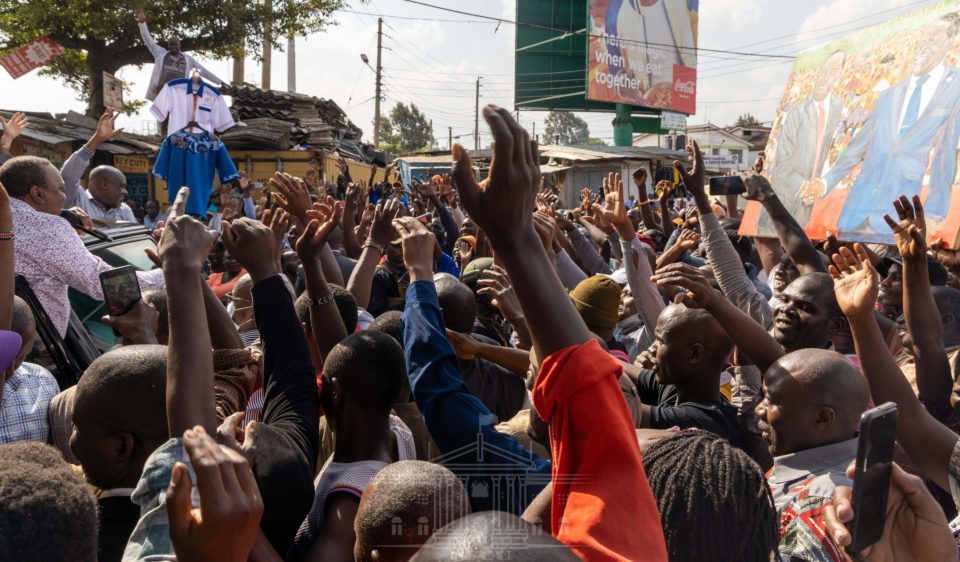 The president’s decision to visit the place once again made the owner, Anthony Mugo so excited that he named the stall Ikulu Ndogo.

The market that Uhuru inspected is set to have a major facelift. Uhuru is expecting the change to give the locals a good work space to continue with their businesses.