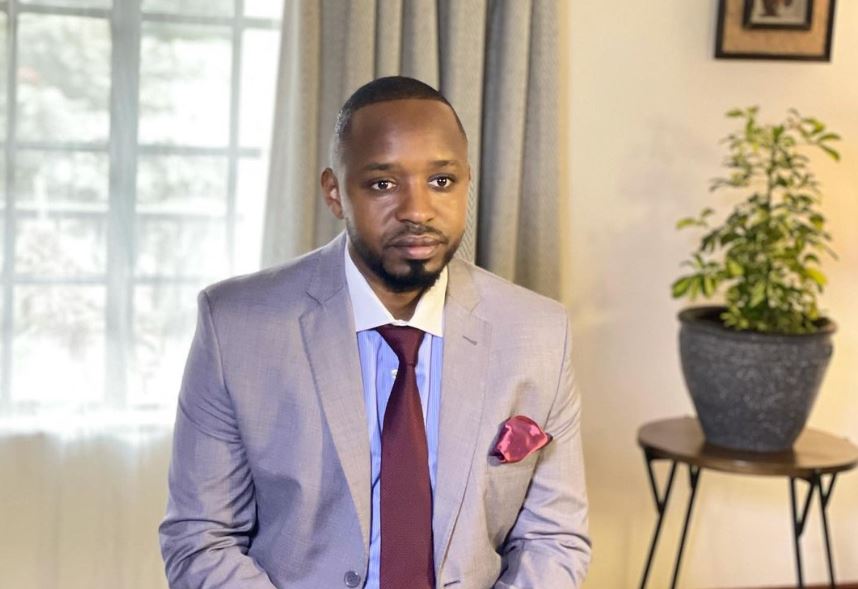 Activist Boniface Mwangi is taking a break from politics and social media and will not seek an elective seat in the 2022 General Elections.

Mwangi, in a video shared on his social media platforms, said that politics in Kenya are not easy and in the process have pushed him almost to insanity.

“I will not be vying again in the next year’s Elections…It’s very sad in this country that qualification for public office is not ideas, not vision, not passion and not love…for you to be elected, you need dirty money, a criminal record, bad reputation you qualify for public office.” Mwangi says in the video.

Mwangi resigned as Ukweli Party Leader but stated that he will still remain a member.

“It breaks my heart to say that I will be stepping down from Ukweli Party, as the Party Leader, a party that I helped found, give a name too, coz I love the truth… and I won’t be stepping down from the truth, I will continue being a member of Ukweli party but not in its leadership,” the activist said on Monday.

READ ALSO: I Warned Uhuru To Tame Ruto, Now Look At How He’s Disrespecting Him- Atwoli

The activist said that the state of the country and political pressure drove him almost insane. He said taking a break will cure his bitterness.

“I walk around every day, angry with the state of this Nation, angry that our kids don’t have good schools in their neigbourhoods, angry that being poor is a crime, angry that all of Us are suffering but we bare silent,” he said.

“Am just angry, I feel like I’m angry on behave of the entire country. And so I want to be less angry and take a break from all this…because when I continue with this anger I will die sooner than I want to.”

Mwangi, who came in third place in the 2017 polls in Starehe Constituency, behind ODM’s Steve Mbogo and current Starehe MP Charles Njagua, said that though he wants to see change he understands it takes time.

“I have learnt in a very hard way that change is not a sprint,” Mwangi said “I was sprinting to the finishing line to change this country and I have released that it’s a Marathon.