KDRTV can authoritatively report that police sergeant Kipyegon Kenei`s body arrived Nakuru on Friday, March 6, ahead of the burial scheduled for Saturday, March 7, at his the home of his father

Kenei was attached to the office of Deputy President William Ruto and was found dead at his house on Thursday, February 20. 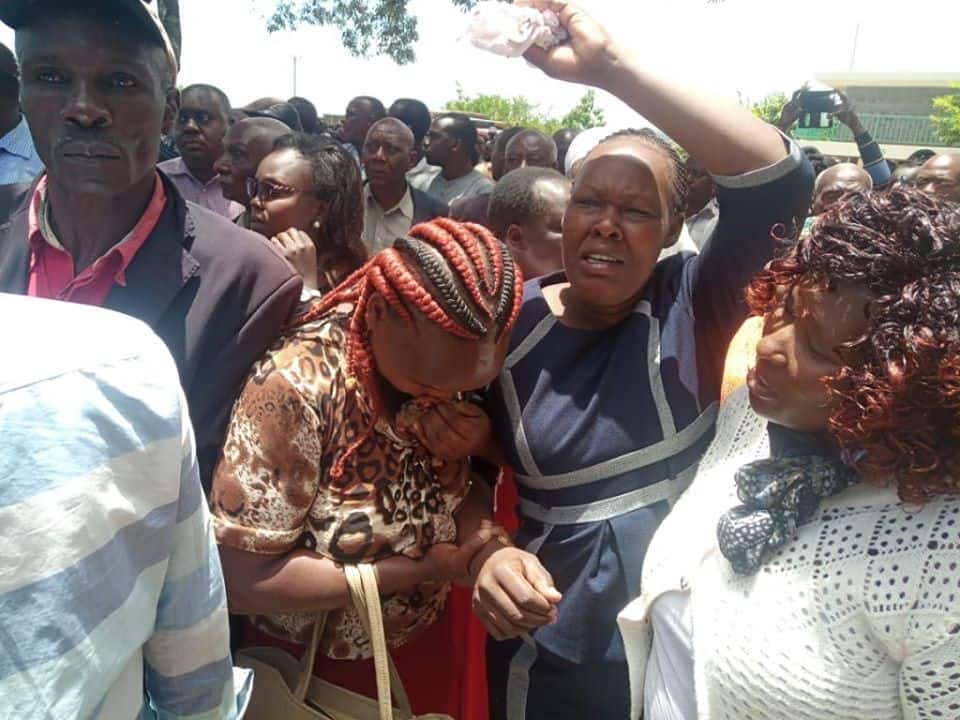 “Painful; administration police officers salute the casket bearing remains of Police Sergeant Kipyegon Kenei, DP William Ruto’s guard at the Umash Funeral Home in Nakuru. The family in pains, may they get justice,” a netizen, Lemiso Sato Emmanuel, wrote on his Facebook page.

The deceased was set to record a statement with the DCI regarding the Ksh. 39.5 billion fake military equipment deal 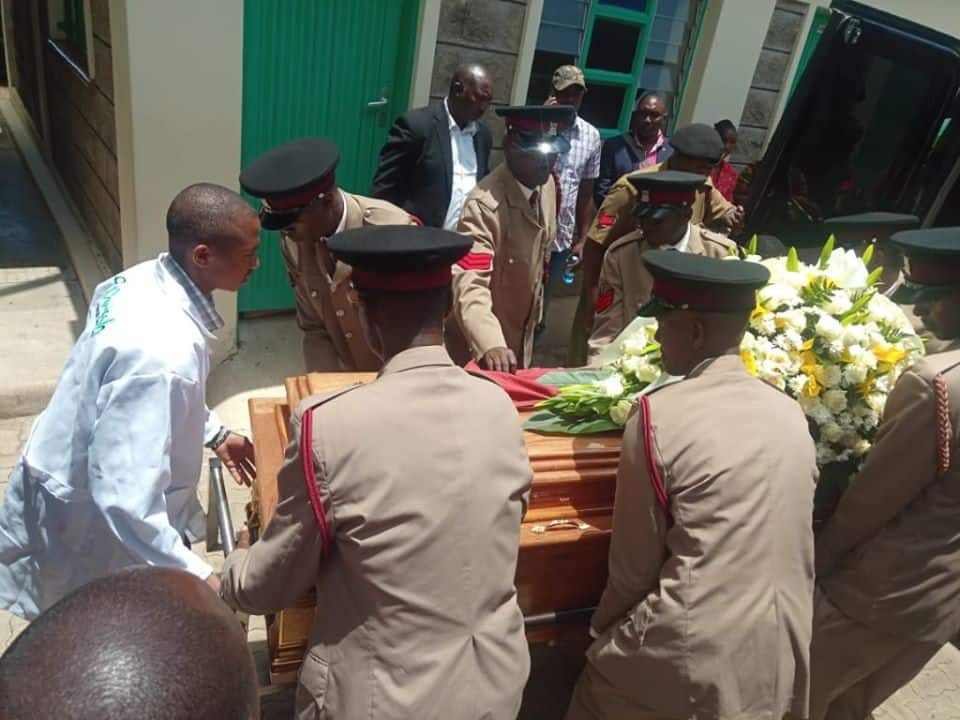 According to the DCI revelations, the police officer was murdered in cold blood

The DCI disclosed that the officer was murdered in his house at Villa Franca Estate, Imara Daima, Nairobi and evidence was tampered with to appear as if it was suicide

The family of Kenei had earlier denounced claims that the officer committed suicide reiterating that he had not shown any sign of depression.

“We learned about his demise through the media. He was okay. On Friday, February 13, he went to Baringo High School and brought home his son for the half-term break. He never said he was disturbed at all, claims of suicide do not add up,” Emmanuel Kenei, Kipyegon’s elder brother said.