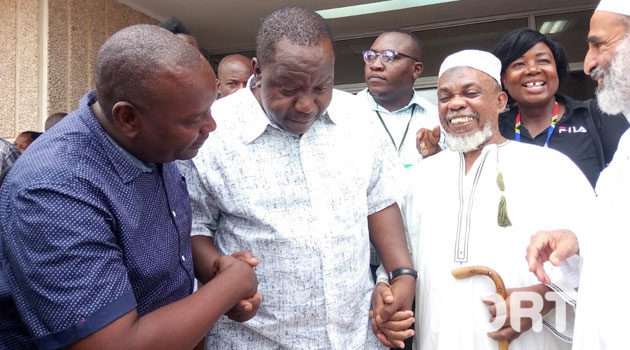 Hard-working Interior Cabinet Secretary Fred Matiang’i has given Kenyan a sigh of relief after finally announcing the end date for the curfew earlier issued in five counties such as Nairobi, Machakos, Nakuru, Kajiado and Kiambu.

“This order shall apply during the hours of darkness between eight o’clock in the evening and four o’clock in the morning with effect from the 29th March, 2021 and shall remain in effect for a period of sixty days thereof,” an excerpt of the statement reads. 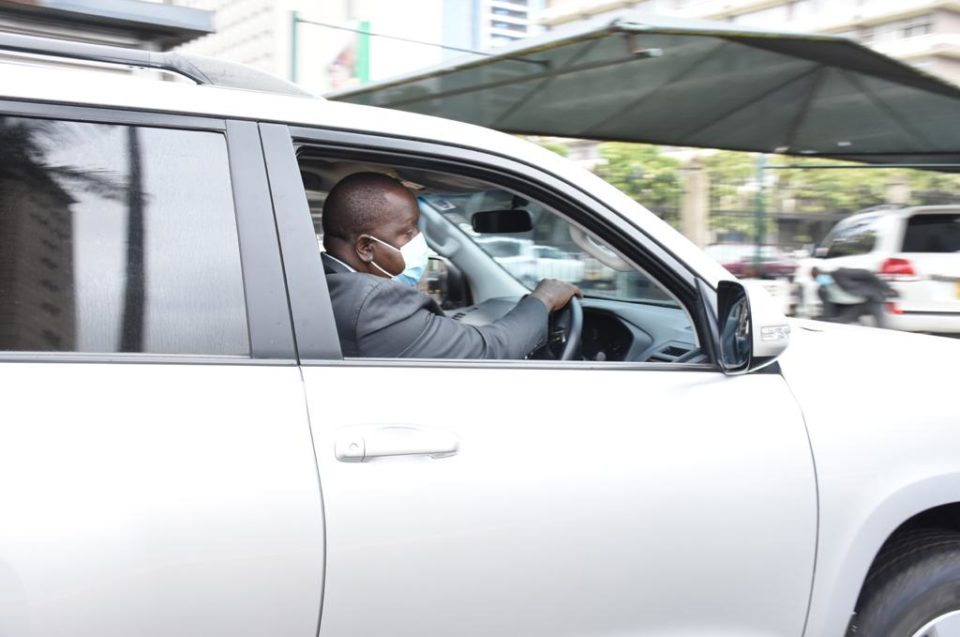 According to the CS, public gatherings, processions or movement either alone or as a group during the period of the curfew are still prohibited.

This comes about two weeks after President Uhuru Kenyatta on March, 2021, imposed a dusk to dawn curfew from 8.00pm to 4.00m.

The president also directed cessation of movement by road, rail or air into and out of the disease-infected counties. 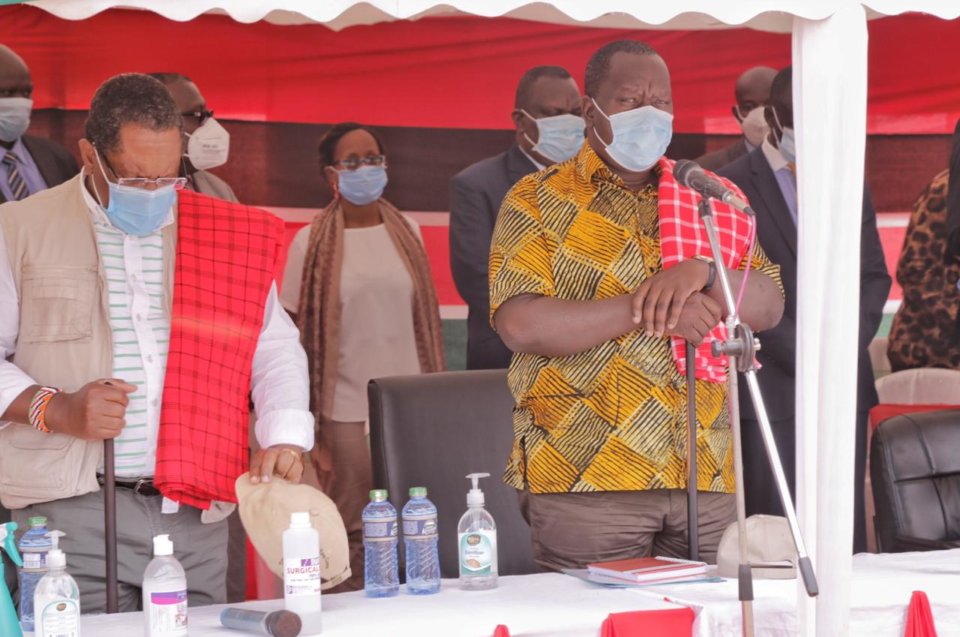 In addition to that,Uhuru ordered the operations of bars in these counties to be suspended and the sale of alcohol in restaurants and eateries in the five Counties be prohibited.

This publication understands the President’s orders were prompted by a spike in recorded Covid-19 cases in the Country.

Experts had indicated that the cases would only flatten if measures were taken.