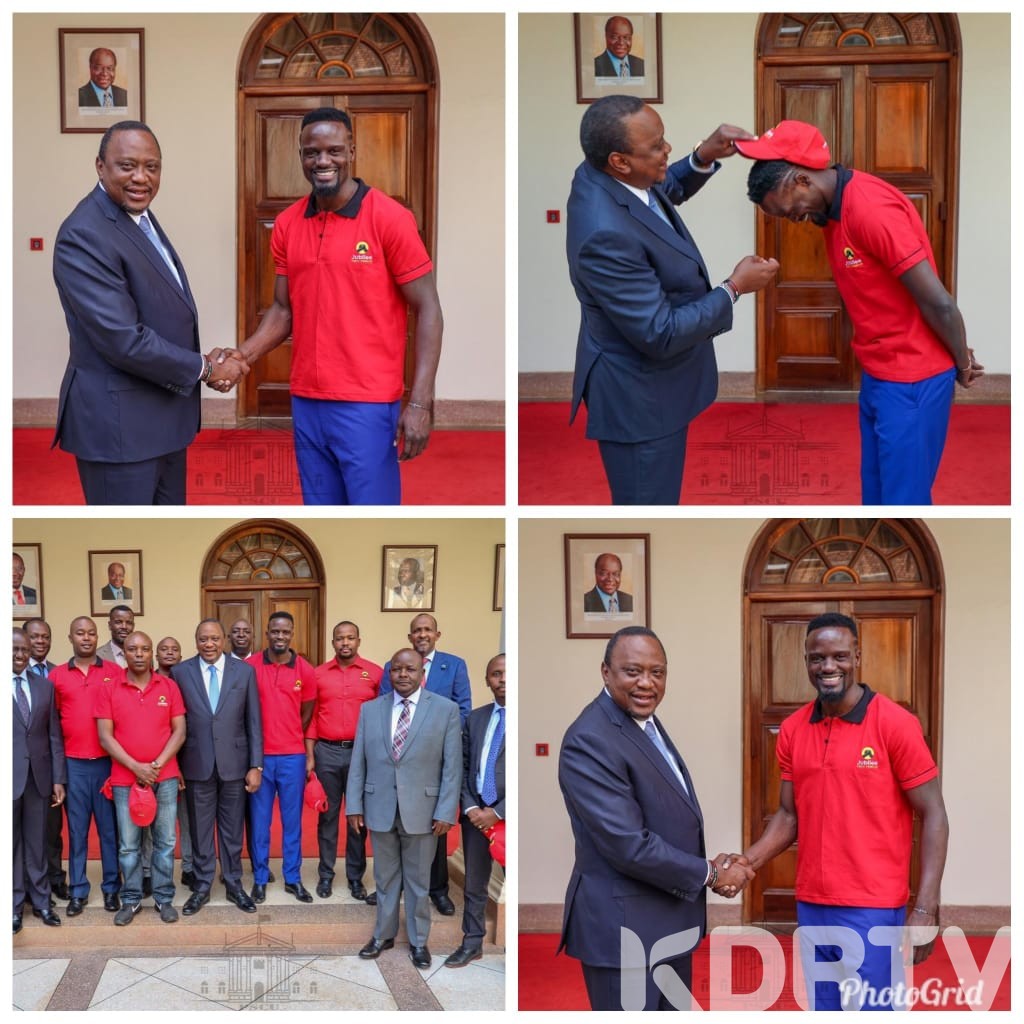 The upcoming Kibra by-election has tested the handshake to the core, threatening to collapse and take Kenyans back to the drawing board, with a strong opposition.

For instance, there are speculations that the brotherly relationship between President Uhuru and ODM leader Raila Odinga has dwindled for a period of time.

Although Odinga represented Uhuru during his visit in Uganda, the two have not been seen together lately nor expressed their cordially displayed relationship that has blossomed from the handshake.

The recent endorsement of the Jubilee party candidate Donald Mariga by the President  was the nail on the coffin as some leaders associated to Odinga’s camp sensed foul play in the handshake.

Embakasi East MP Babu Owino did not hide his displeasure and lamented heavily on the move, cautioning his party leader to thread carefully.

“Baba (Raila) must be very careful with this thing called handshake. We can’t be duped twice and so far President Uhuru is not serious with the handshake. I am ready to go back to the bush,” lamented Owino via twitter.

Pictures and images had emerged indicating that Uhuru had endorsed Mariga as the Jubilee candidate for Kibra, contradicting his earlier stand of not seconding a candidate as part of paying homage to the handshake.

Although no official words regarding the same has been communicated from both teams, the leaders behind the handshake deal were very quick to refute the claims that things were not well in the BBI team, adding that the president only played his role as the party leader, nothing much to it.

President Uhuru Kenyatta Officially endorse Mariga for Kibra by election. The hand cheque Slaves & Zombies can now go to hell. We told them Ruto is an institutionalized movement they didn't hear. Will they call Mariga Uhuru Candidate? 😂😂#LetThePeopleDecide#KibraByelection pic.twitter.com/FGnjP46bBu

“The president is very busy dealing with serious things that are affecting our country. The Kibra politics are the least important but he had to do due diligence as the party leader to unveil the Jubilee candidate. There is actually nothing much to it, and this is by far not a representation of 2022 politics” said Raphael Tuju, Secretary General for the party.

Imran Okoth is the official flag bearer for ODM, and Mariga has been associated by the DP Ruto and accused of having been fueled to challenge Raila in his strong hold.

For long, the race has been speculated to be between Raila and Ruto, a show of supremacy battle ahead of 2022 elections.

Ideally, this was displayed by the poor relationship within the Jubilee party and the DP Ruto going against the Presdent by fielding a candidate despite his withdrawal.

A source close to KDRTV disclosed that the endorsement was only for the cameras and to indicate that there were no problems between the President and his Deputy.

“At first, Mariga and his team were denied access to the state house as the President was busy. They were however allowed in for a few minutes, and when the pictures were taken, the first people to circulate them were the DP’s team. This was a plot to cover the looming woes in the party,” said a close insider.

READ ALSO: Power Struggle Between Uhuru and Ruto Behind Mariga Being The Jubilee Candidate For Kibra

The Kibra race is putting to test the two most important pacts in the Kenyans history; the DP and President’s pact as well as the handshake between Uhuru and Raila.

At the end of the day, only one is bound to survive, and this will be determined after the win in the by elections.