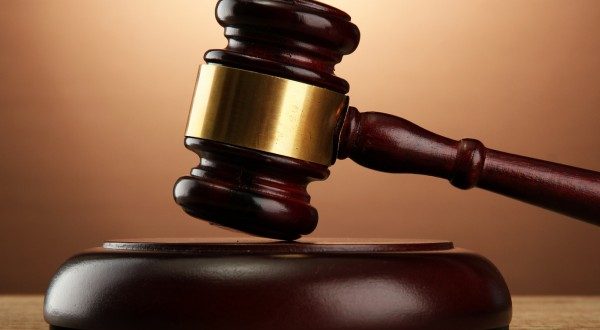 (KDRTV) – What would push a man into seeing an eight-year-old girl as an object of sex? This is a baby who should be protected by the victim not molested. Such men only belong to one place, prison. Or grave maybe.

A Kisumu court has sentenced one such culprit to life in prison for raping a kid who was born in 2010. To make matters worse, the incident happened in 2018, when the child was barely eight years old.

Ken Sitati Simiyu is accused of accosting the minor in August 2018 as she headed to a friend’s house. She penetrated her genitals and threatened that she would kill her if she ever told anyone.

The following day, the minor’s mother realized that her daughter was having difficulties walking. The mother not only confronted Simiyu but also reported the incident to police who arrested the suspect on the same day.

Simiyu denied the charges and was remanded in the police. A medical report from Jaramogi Oginga Odinga Teaching and Referral Hospital showed the girl had been defiled.

The prosecution relied on evidence from the victim, her mother, and two other witnesses to prove that she had been violated.

On Wednesday, Winnam senior principal magistrate Hezron Nyaberi ruled that the accused was guilty and should serve life in prison.

“Having satisfactorily examined the minor, I am satisfied that the findings are true. She understands the nature of the proceedings and is telling the truth,” magistrate Nyaberi ruled.