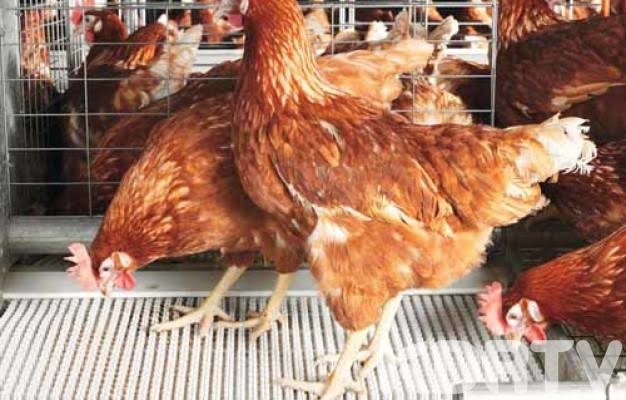 (KDRTV) – Villagers in Shikokwe, Malava Kakamega County are reeling in shock after it emerged that a six month old baby died after being attacked by a chicken.

According to a story on KTN News, the mother of the infant was holding her baby when the chicken attacked. The baby allegedly died from shock after being attacked.

It all started when the infant tried to hold a chick belonging to the mother chicken.

The chicken attacked the infant who was in its mother’s hand to protect her chicks.

A six-month old baby dies of shock after being startled by a chicken in Shikokwe village, Kakamega County.#KTNNewsDesk pic.twitter.com/hqz7yUzguj

The baby was shocked when the chicken wings touched it. She started crying and fainted. That was the end.